At first, the neighbourhood known as Agincourt, centred around the intersection of Midland and Sheppard East avenues in northeastern Scarborough, seems unremarkable.

It looks like a typical, postwar cookie-cutter suburb, with sprawling subdivisions, malls, and plazas.

But when I moved there with my family during my teenage years, I quickly noticed Victorian farmhouses and Edwardian homes, which had managed to survive despite the fact that the area had become suburbanized, like other areas in Scarborough, starting in the early 1950s. 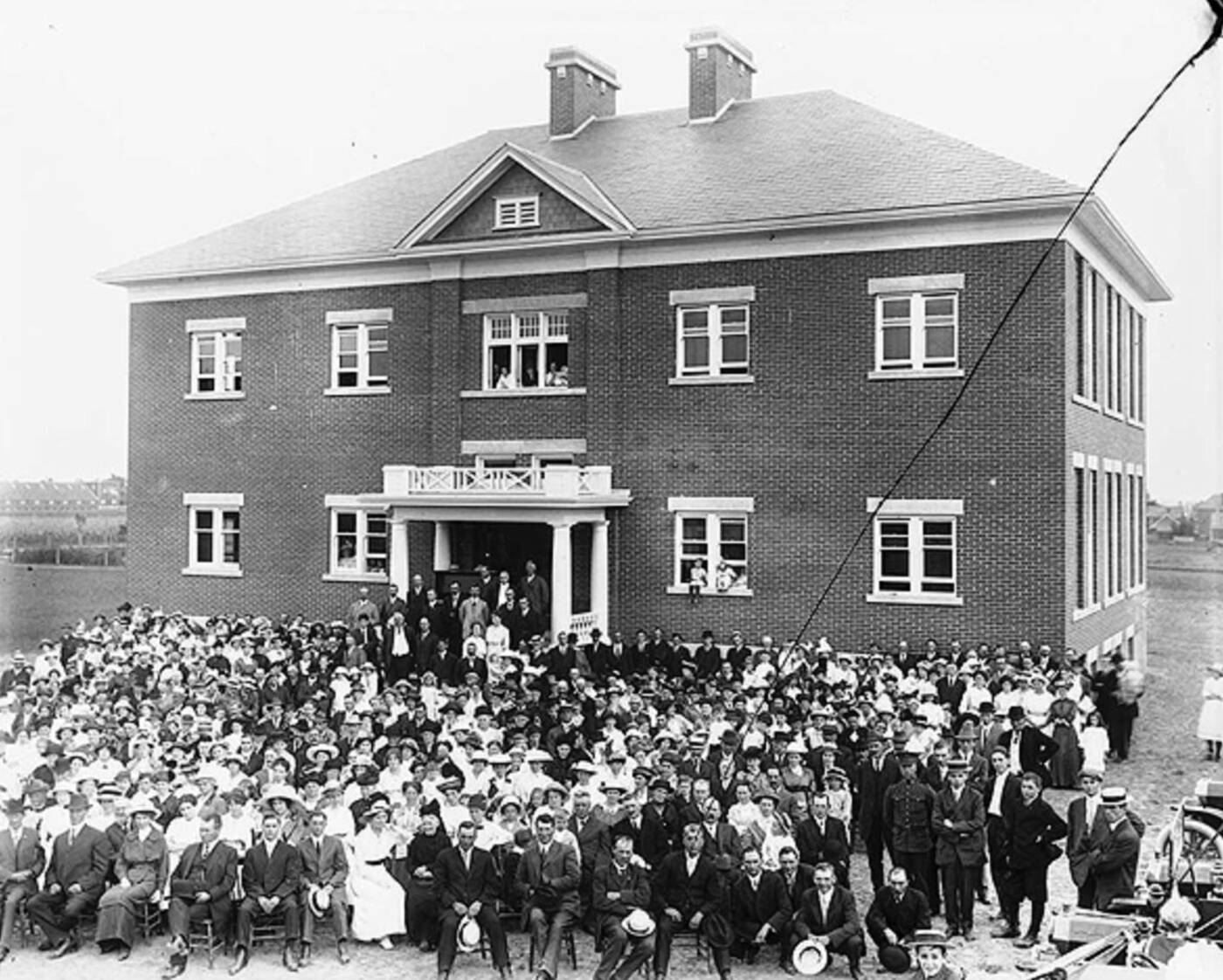 One of the largest buildings in Agincourt Village back in the day.

These formerly rural landmarks are a testament to a local history that dates back well before that decade.

One of my favourite historic buildings in the area is the old Patterson farmhouse at 4158 Sheppard Avenue East, right next to the Knox Presbyterian Church, built in 1891 in the then fashionable bay-and-gable style.

In A History of St. Timothy's Church, Agincourt, and the Parish of Scarborough, Robert R. Bonis writes that the village developed much later than other communities in the Township of Scarborough, such as Highland Creek or Malvern, which were already established by the mid-nineteenth century.

The story of how the area received the French name is rather amusing. John Hill was a local merchant, who owned a general store at Brimley and Sheppard East avenues, and wanted to open a post office there.

When he travelled to Ottawa, he met a Member of Parliament, who represented a riding in Quebec, where Hill use to live before moving to Scarborough.

He asked the MP for his help in establishing the post office. The MP agreed to help, on the condition that it was to have a French name. Accordingly, Hill named his post office "Agincourt," after the French battlefield, where Henry V won victory in 1415. 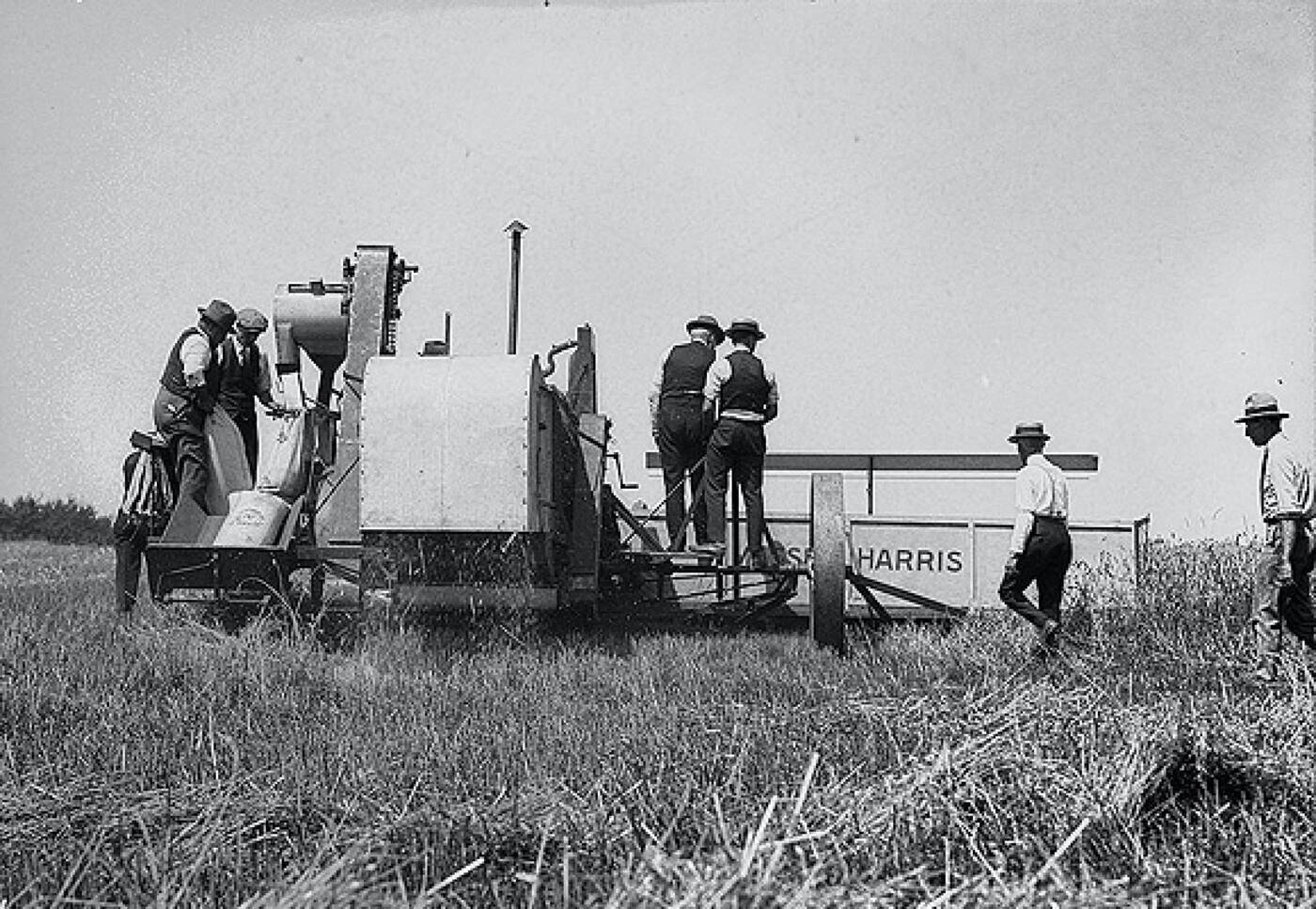 Farmers working the field back when Agincourt Village was mostly farmland.

The coming of railways helped to establish the local economy and make it thrive for years afterward. There were two railways stations in Agincourt.

One was built in 1871, (presently the Agincourt GO Station), owned by Toronto and Nippising Railway, and later by the Canadian National Railway.

The second one was constructed in 1884 (now demolished) by the Ontario and Quebec Railway, which later amalgamated with the Canadian Pacific Railway. 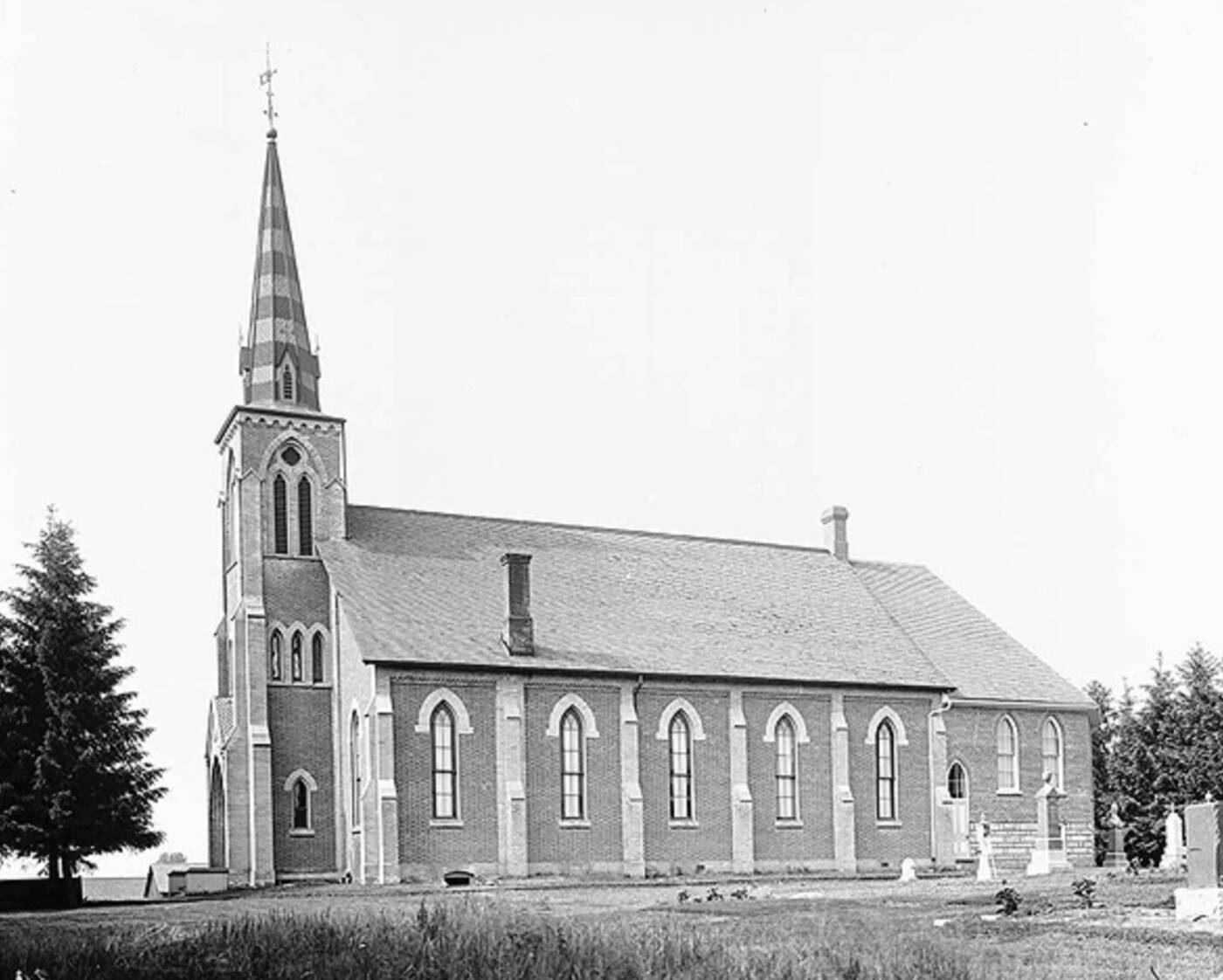 Another important development in the village was the construction of the Knox Presbyterian Church (now United) at the northeast corner of Midland and Sheppard East, in 1872.

Built in the Gothic Revival style: it cost $7,000 and had a sitting capacity of 450. The cemetery that surrounds it became the final resting place for many early local settlers. The Kennedy and the Patterson families were the most notable among them.

Over the years, the village came to include its own library, bank (the Metropolitan), telephone exchange, community centre with sport facilities (Heather Hall), temperance hall, schools (Agincourt Collegiate Institute being the oldest secondary school in Scarborough), more churches, and numerous bakeries and general stores.

Most of these were demolished, starting in 1953, when the Horton's subdivision began to buy the local farms one by one, and building houses and apartment buildings where farmers' field used to be located.

The Agincourt Plaza (now Dynasty Centre) and the Glen Watford Plaza (now Cathay Plaza) were constructed around the same time.

Agincourt Mall, at the corner of Kennedy Road and Sheppard, the first indoor shopping plaza in Scarborough, was built in 1968, housing local Woolco among other retailers. The area was again transformed in the 1980s.

Agincourt today is entirely unrecognizable from its rural days. However, streets like Lockie Avenue and Agincourt Drive are an interesting mix of Edwardian homes and postwar bungalows that make for an interesting walk.