Toronto received its first taste of significant snowfall this weekend, and photographers were out in full force to capture the various ways in which the weather transformed the city. Although not much of a storm in the grand scheme of things, it was -- dare I say it -- the perfect accumulation: not so much to shut the city down in any capacity, but enough that tobogganing was a cinch and so things looked all nice and pretty out there. At least until the slush came. Ugh.

Here's a sample of some of the better photos that have been added to the blogTO Flickr pool in the last couple days. Lead photo by Keith.CA. 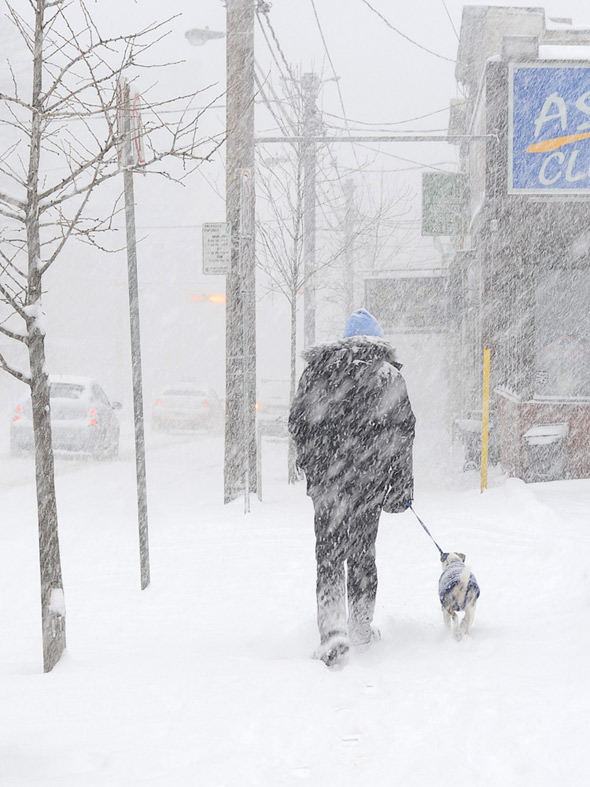 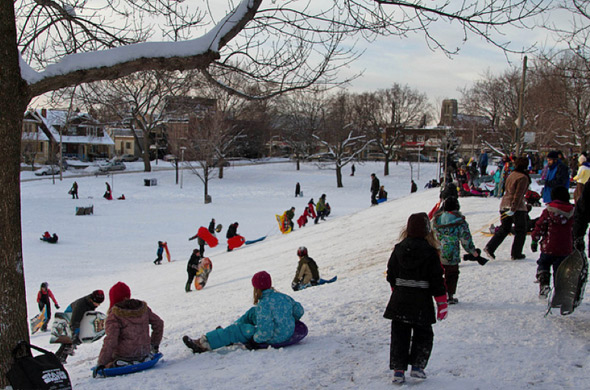 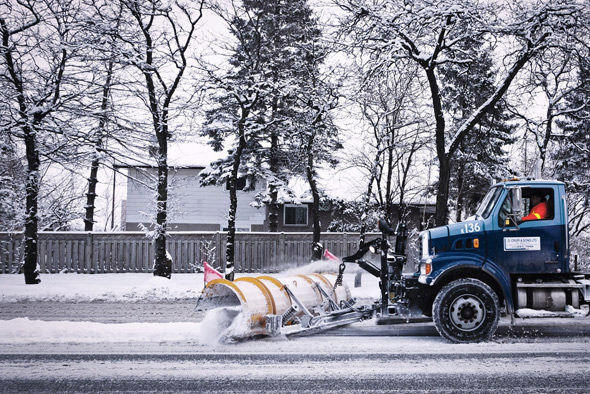 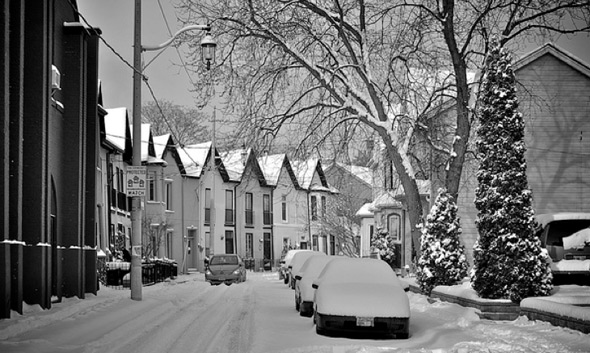 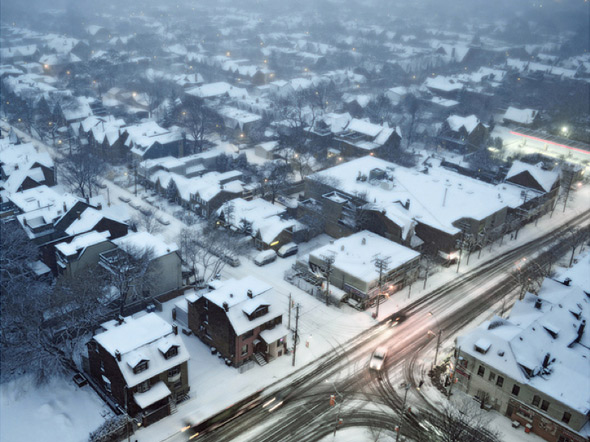 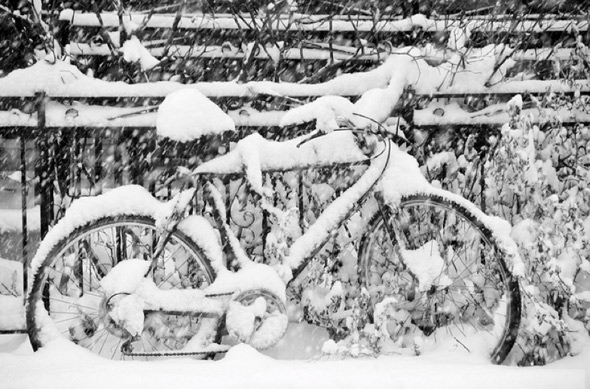 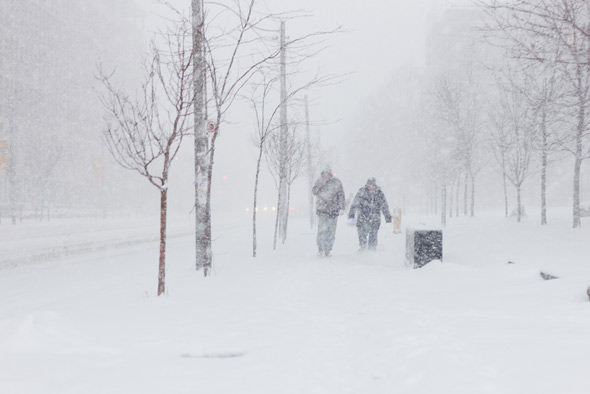 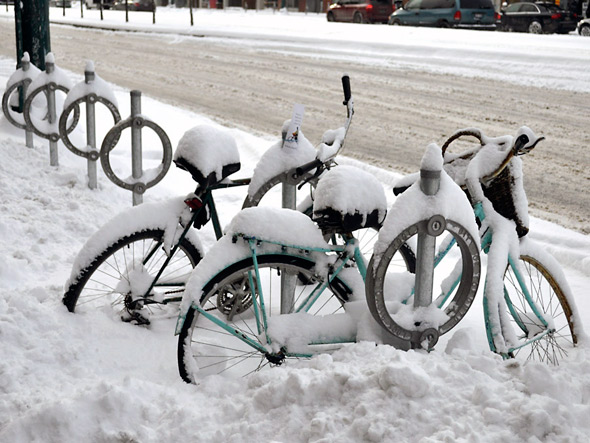 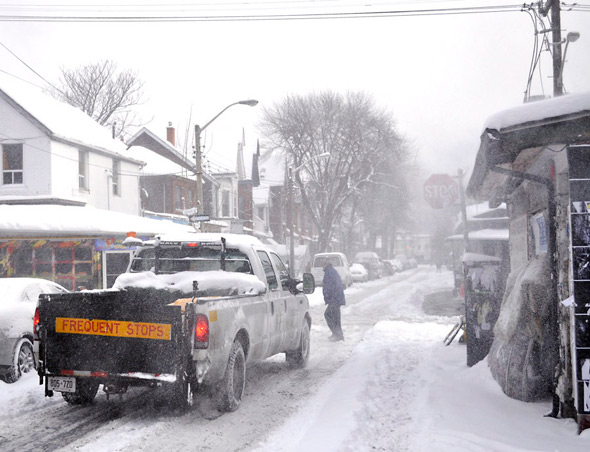 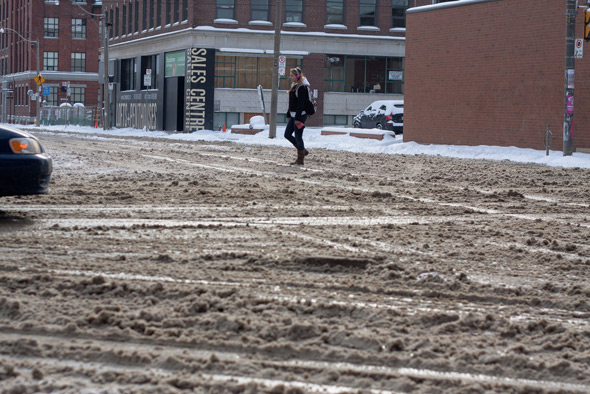