The Detroit Publishing Company's photographs of Toronto, taken between 1890 and 1906, are perhaps the highest quality images of the city from the period in question. Although more than 100 years old, they are so wonderfully sharp that I did I double take when I first discovered them. I had seen a photocrom print of the Toronto harbour in Stephen Bulger's Toronto Show with the company's name on it, so when I returned home I decided to see if there were anymore of its kind.

Although I didn't immediately locate any additional photochrom prints, I did come across a few photographs on Urban Toronto. Turns out that the United States Library of Congress has a small collection of Toronto photographs that includes a few from Detroit Publishing Co. As it turns out, this particular photography firm held exclusive rights to the photocrom process - which allows for the colourization of black and white negatives via chromolithography - in early 20th century America.

All told, there are thousands of images that remain archived from the Detroit Publishing Co.'s holdings, most of which are collected at the Library of Congress. The firm's photographers captured images throughout the United States from about 1870-1924, and also made trips to Canada (obviously), Mexico, and the Caribbean. Many of these were gathered together in a book called Photographic Views of North America, a title which Yale University's Beinecke Rare Book and Manuscript Library has digitized. Most of these are photochrom prints, but as the images below demonstrate, even the straight photographs are remarkable. 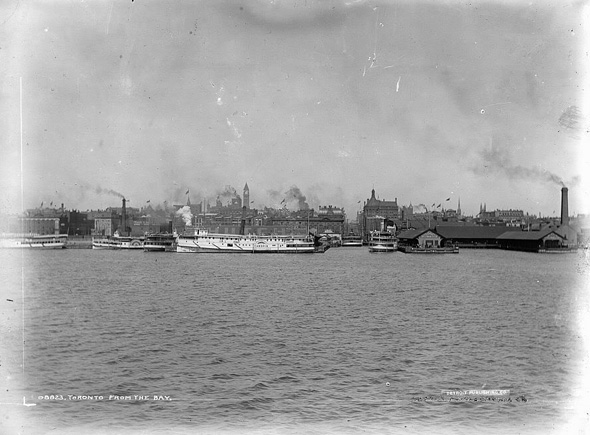 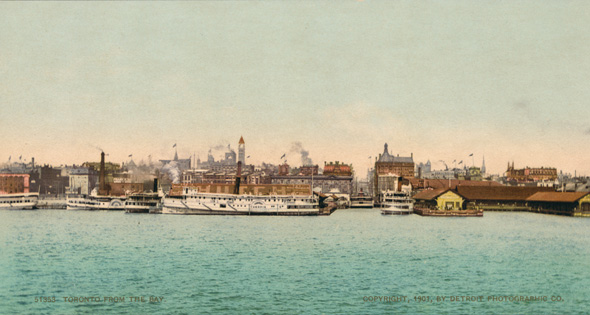 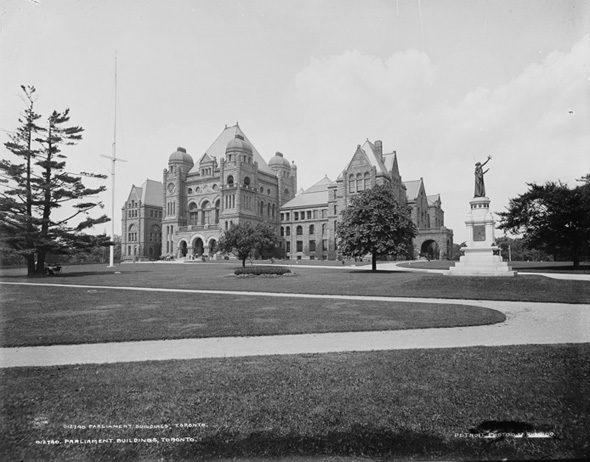 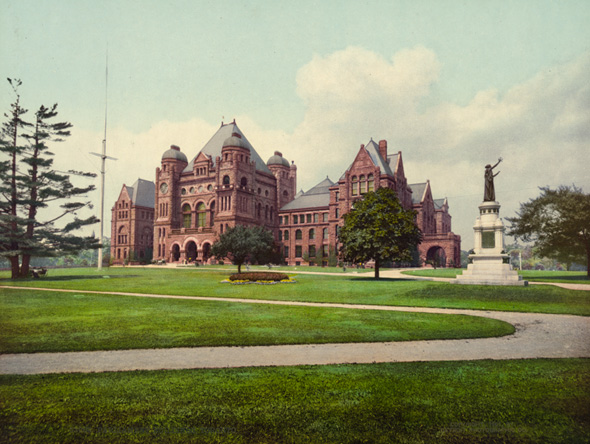 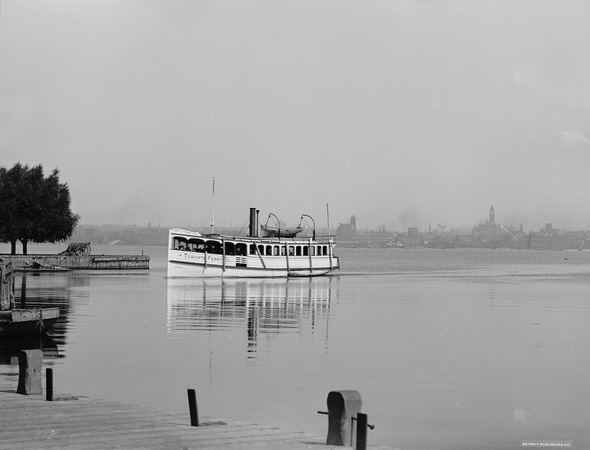 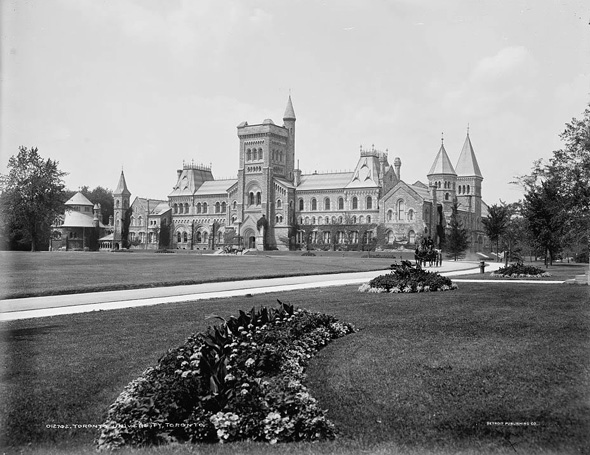 To see more examples of photochrom prints of Toronto, check out the following posts:

All images above via the United States Library of Congress.