The horse raced past the barn fell

The title of this post is a stock example of what psycholinguistic theory calls a "garden path sentence." In this, the reader is fooled by the immediate appearance of the sentence, and ends up with an image that is (at first) very perplexing.

Over my years in photography, I have found the same phenomenon visually when I explore decay in architecture.Those who sojourn with me to the outskirts of Toronto are well aware of my (not-so) secret obsession with abandoned barns and farming complexes. On a recent jaunt, I
happened upon a beautiful site, which, besides a few active chicken coups, was in a state of utter disarray.

I was vaguely aware that the various barns and buildings at one time housed horses, but was shocked at what was left behind.

From the road, the buildings seem rather ordinary (especially with the still well groomed grass), but wandering out back, I found a set of beautiful old silos (I am a bit of a "silophile")... 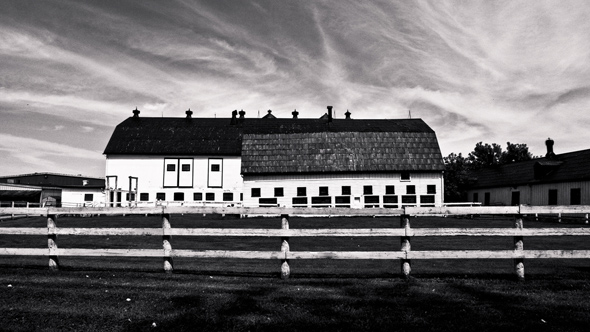 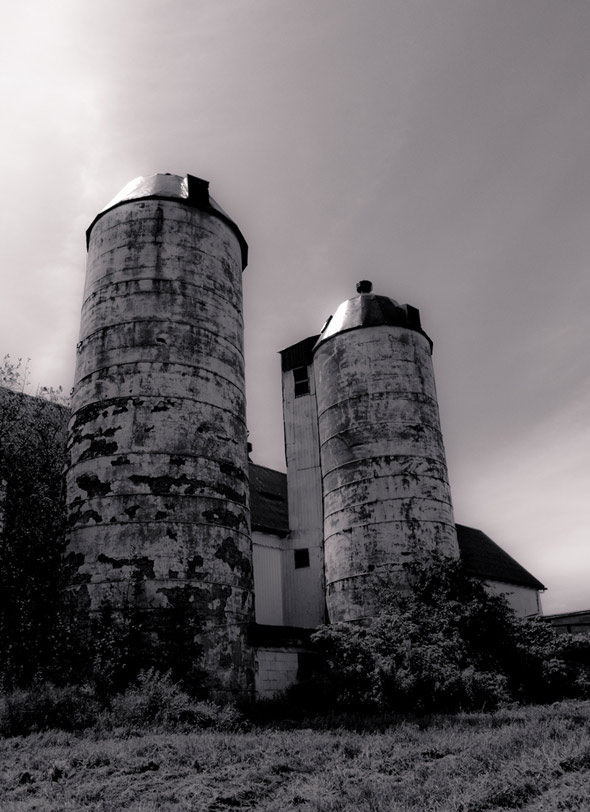 The area of the massive conduit-like complex which perplexed me the most contained riding gear that must still be very valuable; why was it left behind? 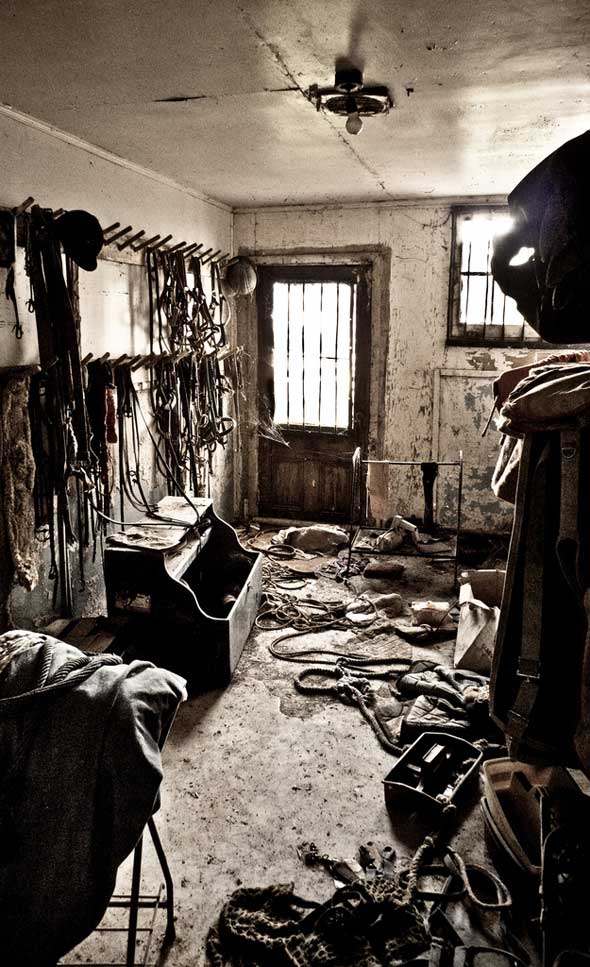 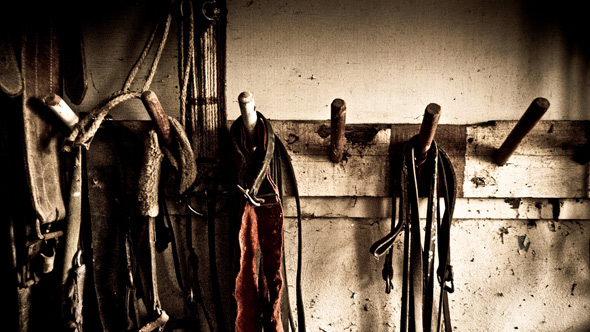 Certain details gave a rough sense of how long this place had been derelict... 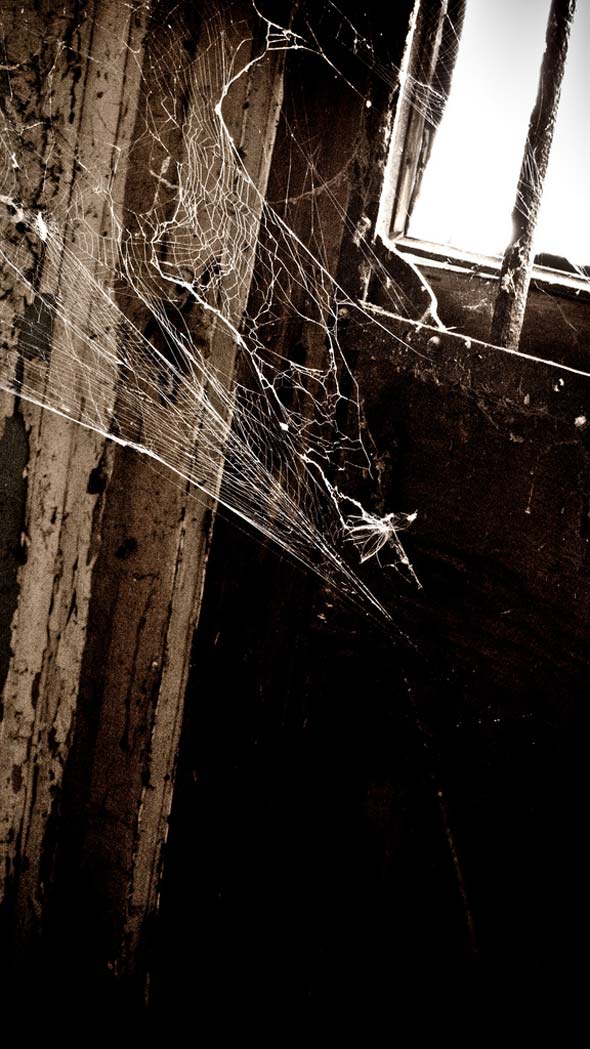 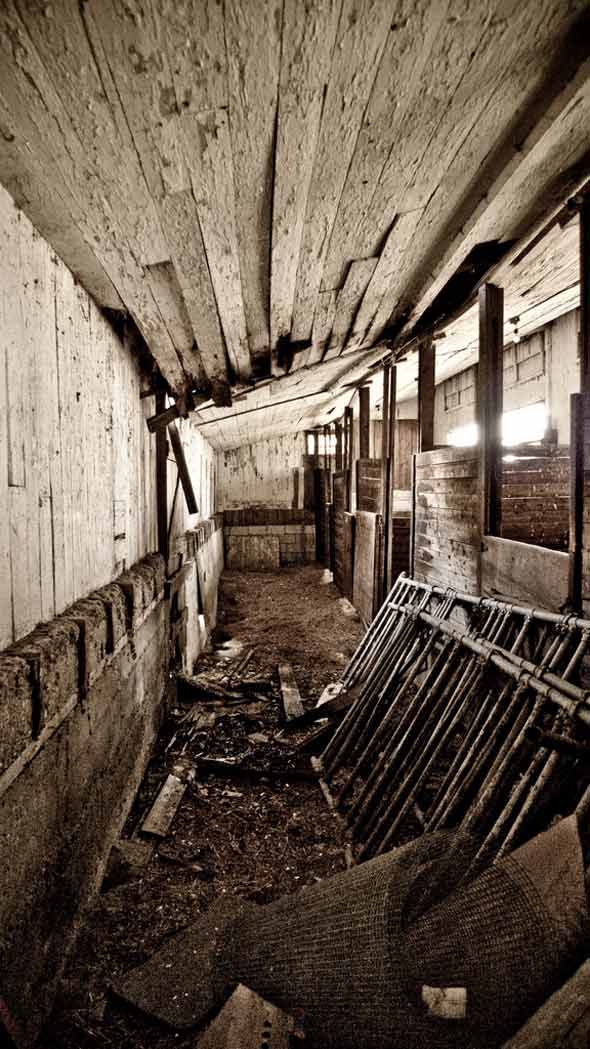 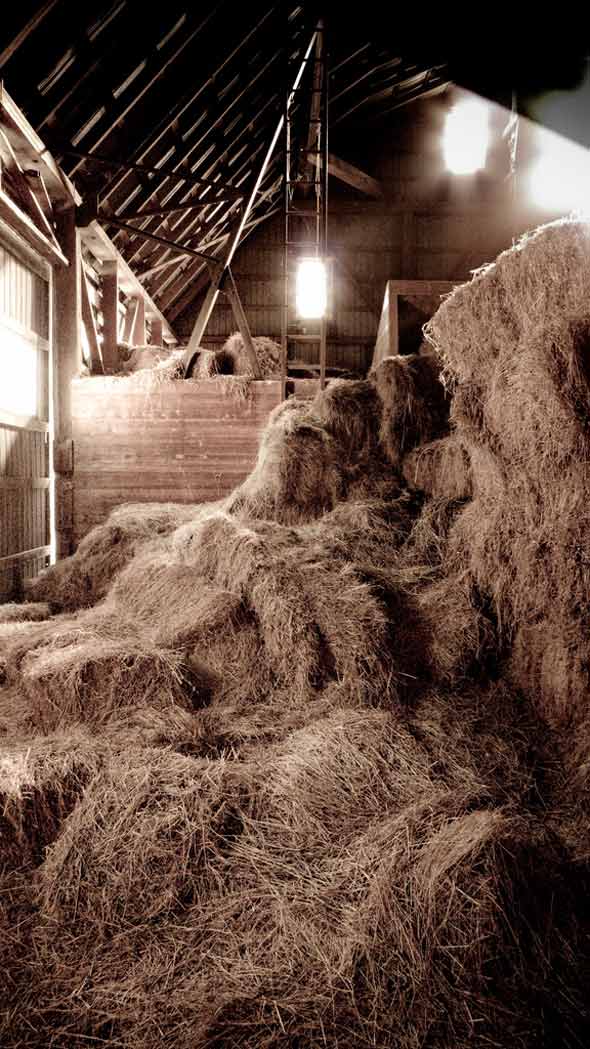 From inside, the dirt-encrusted windows gave a very eerie vision of the state of the property, a sight not visible to mere passers-by... 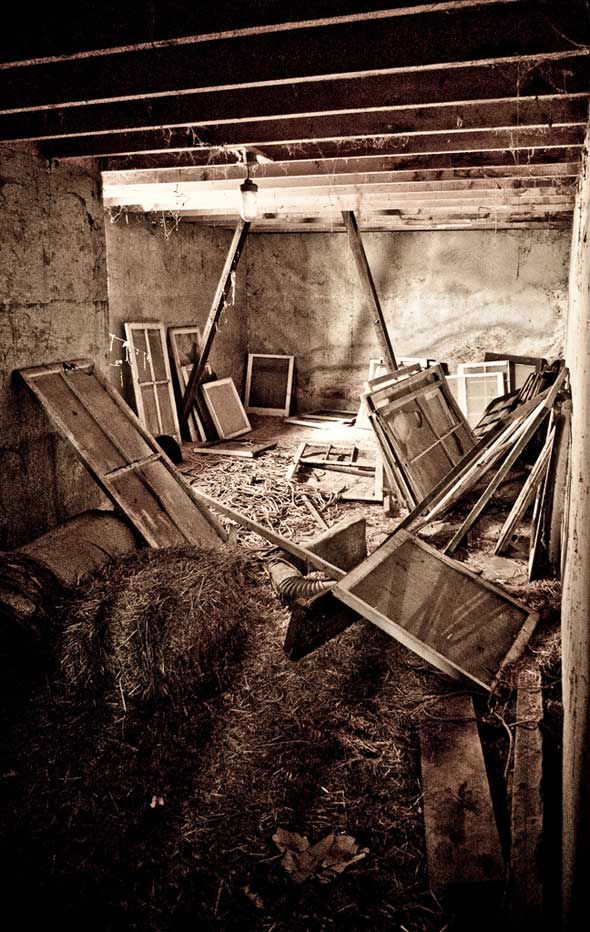 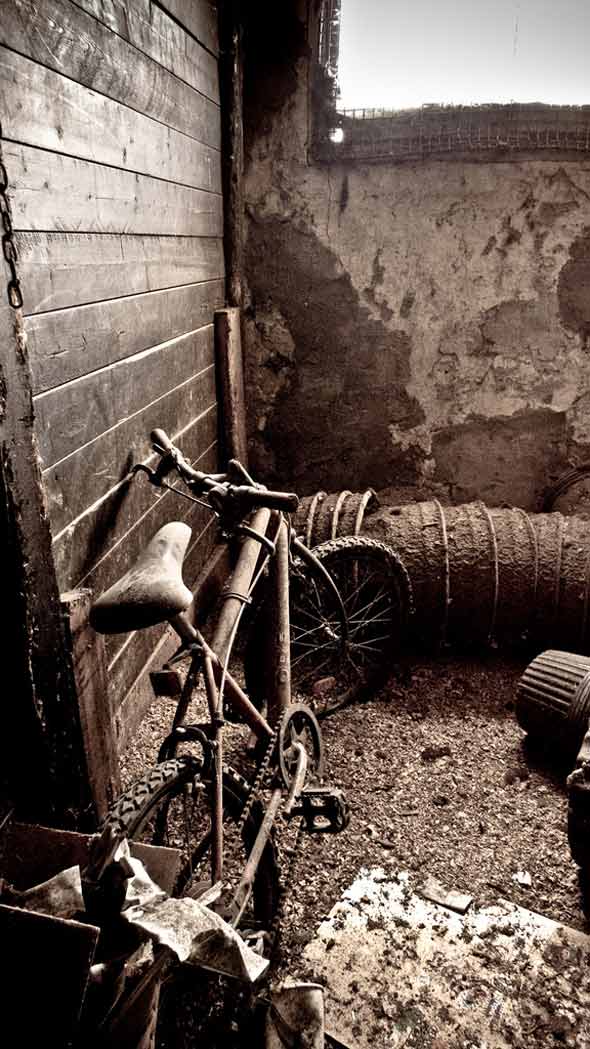 Everything surrounding me was musky and decayed (even for horse stables), but I saw this in a new and beautiful light. 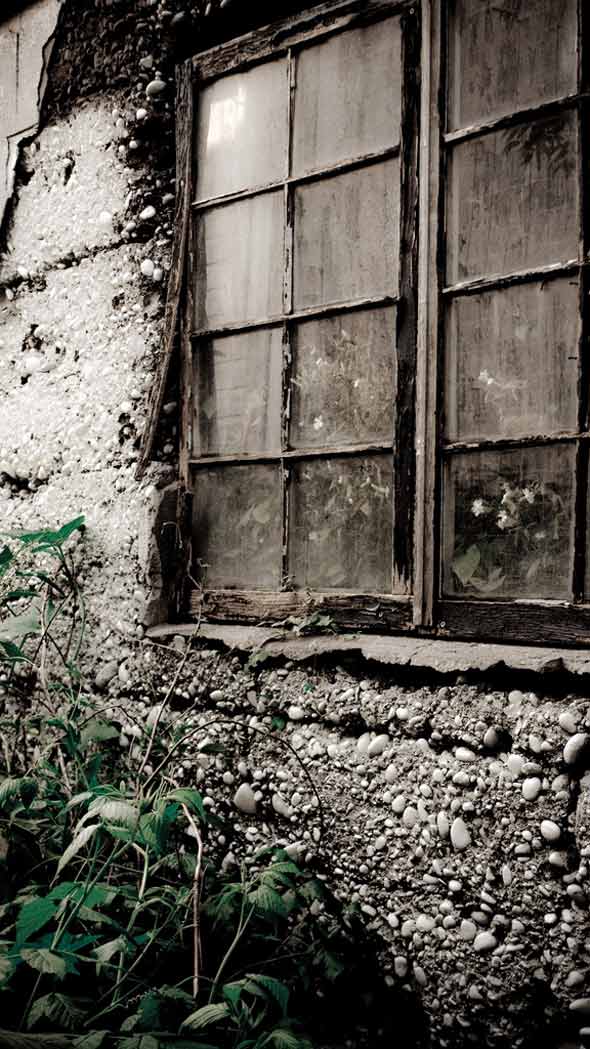 The natural evolution of the built environment necessarily leaves some aspects of itself in the shadows. In these, and indeed much of my other work on this site, I hope to bring light to them through a sacramental perception which sees beauty, even in decay. Like an heirloom, not necessarily used for its initial purpose, these places are still nonetheless inherited and worthy of stewardship -- even if only through a photograph.

(To see the rest of the series, as well as high-res. versions of those pictured above, feel free to visit my flickr slide-show below.)