Sunday Supplement: The Don Cherry show, Andre Marin gets dramatic, and the "Voice" is sadly silenced

This week saw a hefty does of pinko-bashing, some significant G20 scolding, and the loss of one of the city's most distinctive voices.

"Ten years of fighting the free food, we finally got rid of it." - Mayor Rob Ford on the elimination of free food and drink at council meetings.

"For the citizens of Toronto the days up to and including the weekend of the G8/G20 will live in infamy as a time period where martial law was set in the city of Toronto, leading to the most massive compromise of civil liberties in Canadian history. We can never let that happen again." - Ontario Ombudsman Andre Marin on police practices during the G20 summit in June.

Holey, Moley, Yorkie and Torkie. - The names given to the TTC's tunnel-boring machines.

And that's why I say he's gonna be the greatest mayor this city has ever, ever seen, as far as I'm concerned! And put that in your pipe, you left-wing kooks. - Don Cherry's speech at Rob Ford's investiture.

"[Ford] made a decision to put a particular person up to set the tone for the term of council and what a tone we got...It was like bring on the clowns." - Councillor Pam McConnell on Don Cherry's speech.

"The bells have been banned for the past eight years in the Eaton Centre....This really was one big misunderstanding. The bells were never an issue until last week." - Susan Allen, general manager of the Eaton Centre, on the Salvation Army bell-ringing fiasco. 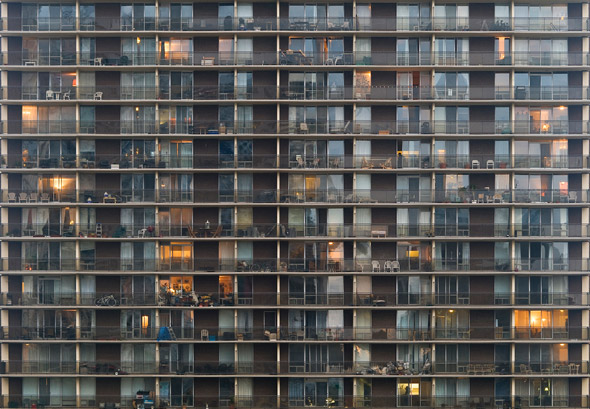 $40-million - The cost to fix the Coxwell Sanitary Trunk Sewer.

January 1st - The day the vehicle registration tax is to be officially repealed, which means those born in December are out of luck.

2.1% - The apartment vacancy rate in Toronto. 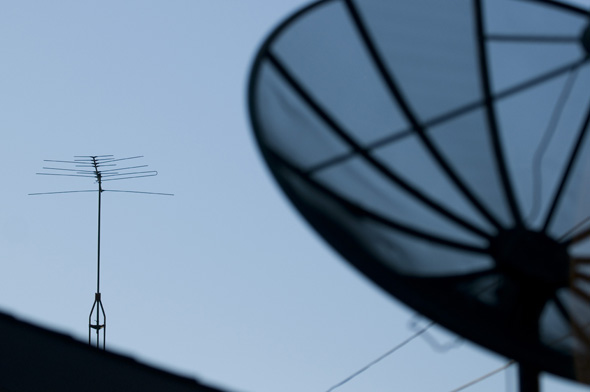 With rent being so high and all, one way to save money is by cutting cable TV. Here's how you can do it: Cancel Your Cable and Get Free TV.

In honour of Mark Dailey's passing, here are a few clips of his work courtesy of Retrontario.