Toronto-based company Meka has scored some major media attention with a prefabricated, shipping container home that's been on display in New York's West Village. Conceived by entrepreneur Michael de Jong, local designer Jason Halter and U of T professor Christos Marcopoulos, the 320 square foot minimalist structure goes for $40,000 and is shipped to customers 95 per cent assembled.

Although a Wall Street Journal article on Meka -- which is an acronym for "modular, environmental, kinetic, assembly" -- indicates that the company had only sold about 10 homes as of a week and half ago, since then the unit has gotten air time from a wide range of major U.S. media outlets and even more attention from design-based blogs.

And why not? This thing looks slick, is made out of up to 70 per cent recycled materials, and is the first modified shipping container I've seen that I'd actually want to live in. Sure it's made in China, but according to de Jong and the designers, cheap manufacturing and shipping are central to the viability of the business model -- so no surprises there.

For more on Meka, check out this fact sheet (PDF), some good photos from local blog No Mean City, and the mock-ups below, which interestingly look like they're situated in cottage country. Hmmm...a new trend in the making? 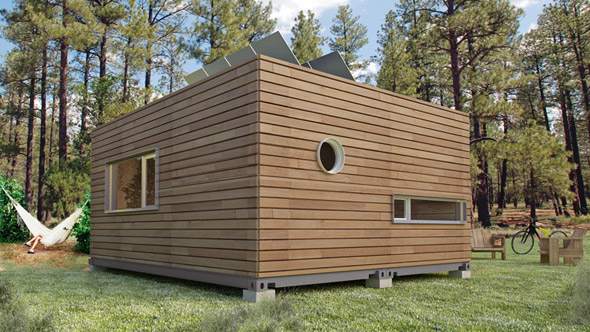 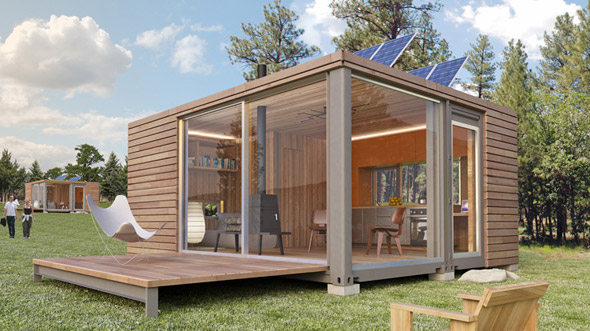 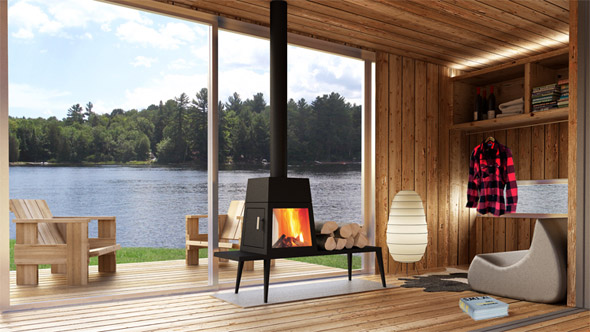 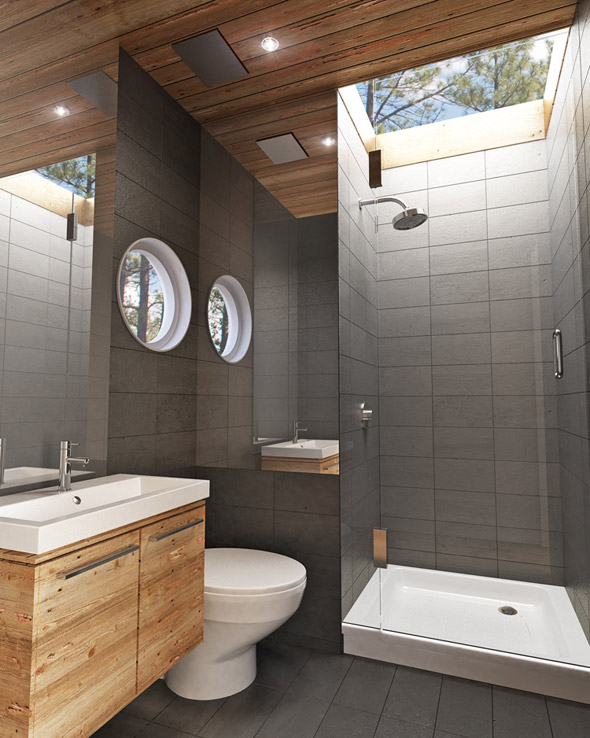