For those interested in the investment and improvement of the city's major historical and cultural sites, the recent mayoral election was worrying. As this article in the Star reminds us, Mayor-elect Rob Ford voted against pretty much every major cultural infrastructure investment in the city in last year's capital budget. One of the projects that looms the largest symbolically - considering the approach of Remembrance Day and the historic neglect the site has suffered - is Fort York. 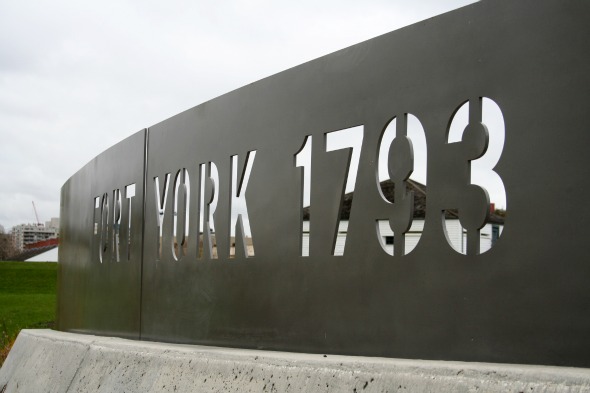 Although many Torontonians don't know much about Fort York, the site is integral to the city's history. The Fort was the site of a significant battle in the 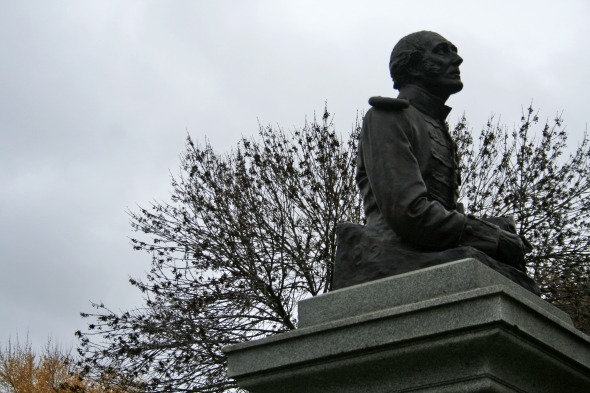 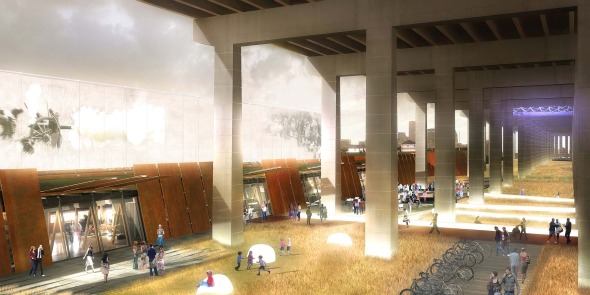 . This war, now largely forgotten, almost resulted in the absorption of Canada into the United States. The eventual burning of the White House and Capitol is often claimed to be retaliation for the destruction of Ontario's first Parliament buildings by American forces during their invasion of Toronto. The war, and subsequent peace, also definitively shaped the relationship of the U.S. and Canada throughout the 19th century.In just two years celebrations will be held to commemorate the 200th anniversary of this war, and Fort York is planning on preparing for this bicentennial by building a new visitor centre. The visitor centre will provide expanded and enhanced exhibit space for the Fort's historical collections, and it will allow the site to be freed from non-public uses. After the centre is built, for the first time since 1934, all of the historic buildings at Fort York will be open to the public.The winning design for the centre, by Patkau Architects, will be one of the few major buildings for this internationally renowned, Vancouver-based architect firm in Toronto. As well, there are plans to build a pedestrian bridge north of the site, to improve the site's accessibility.

Work has already begun. Archaeological digs have been conducted on the site of the new building. Drawings for the centre are being prepared, and tendering for construction work may begin towards the end of the year. Money has been committed at both the municipal level (which Mayor-elect Ford tried to remove from the budget) and the Federal level. And the Fort is working to raise some money from private donors. 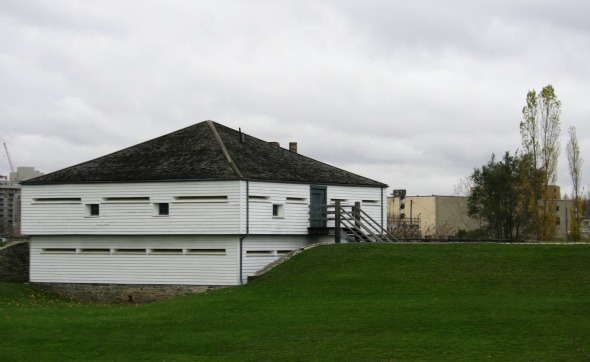 Unfortunately, however, more money for the project still needs to be secured at the municipal level. According to their plan, nearly one-third of the $20 million required in 2011 and 2012 will come from the municipal government. (This is ignoring, for the moment, that the provincial government has not yet funded any portion). It is questionable whether Mayor-elect Ford will throw away money for capital projects that have already been partially funded, but his track record on city council is not reassuring.

The city employees I spoke to seemed optimistic, but cautiously so. They have to work under the assumption that everything is okay until it isn't. As the 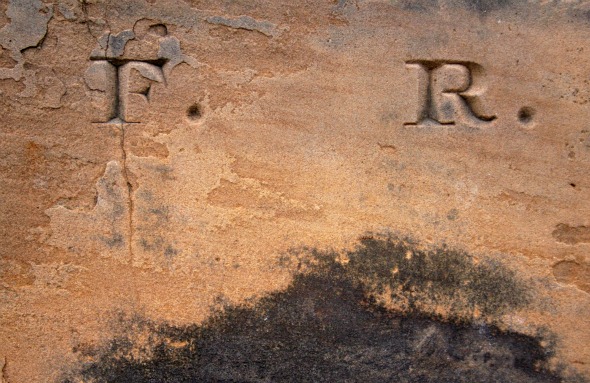 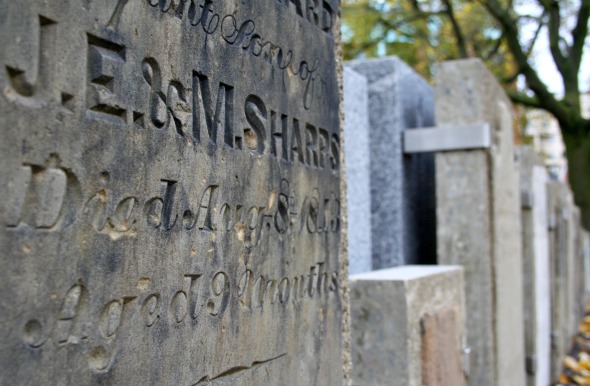 's report noted, Ford is not providing hints of the projects he will fund or not fund. But it should be noted that the councillor for this ward, and a strong supporter of the project, was outgoing Deputy Mayor Joe Pantalone. 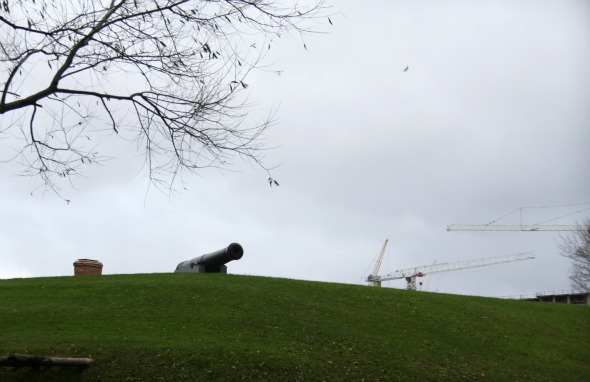 On a brighter note, the nearby Victoria Memorial Park Square will likely be in good shape for the bicentennial. In 2003, it became a part of Fort York's National Historic Site of Canada. The site is the city's oldest graveyard, and houses the graves of approximately 400 people, including some of the war dead of 1812. But it is only recently that it has sprung back from decay.In the second half of the 19th century, the cemetery suffered neglect as the surrounding area shifted from residential to industrial. This intensified when the industrial buildings began to be abandoned. After years of vandalism, only seventeen of the cemetery's original tombstones remained. But the recent condo boom in the Wellington area has helped bring the site around. A resident-funded initiative worked to refurbish the park and to keep the stones from decaying further. This past summer, as part of the revitalization, the remaining gravestones were re-installed in the park and attached to a granite monument.Perhaps this is the key that will help give Fort York the boost it needs. The recent developments growing along the Lakeshore and in Cityplace have begun to get closer to the site. Fort York has often suffered because it seems so distant from the inhabited parts of the city. But with thousands of people who will soon be living on its doorstep, Fort York might be harder to ignore.

If you would like to help out Fort York with its visitor centre and revitalization efforts, the Fort York Foundation is looking for private sector support. You can find more information here.