Photos of Toronto engulfed in fog

So, Toronto got hit with some serious fog yesterday. Rolling in over the course of the late afternoon, it made for some great photo opportunities throughout the evening and the better part of the night. I'm not sure how many people noticed, but where I was, it appeared that Avenue Road served as this weird dividing line: to the east the fog was minor, but to the west it was very dense.

Here's glimpse at what it all looked like from the blogTO Flickr pool. Lead photo by Natta Summerky. 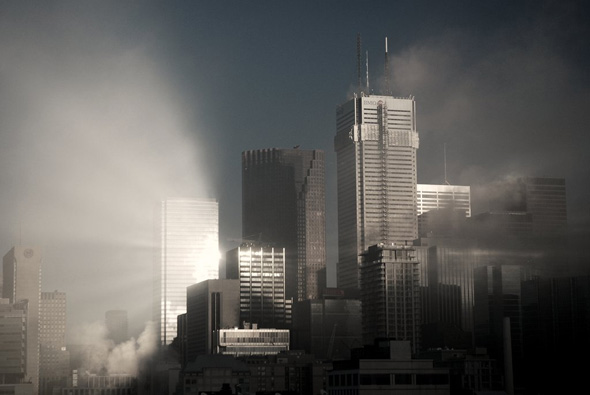 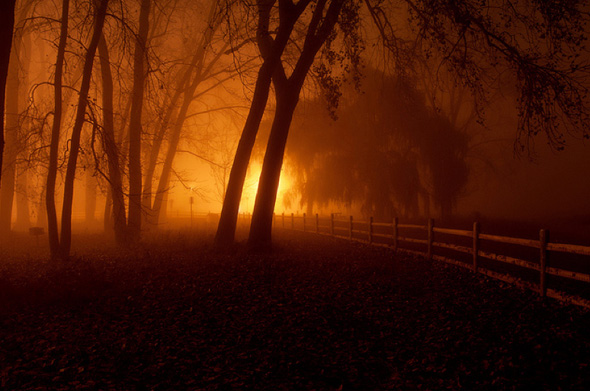 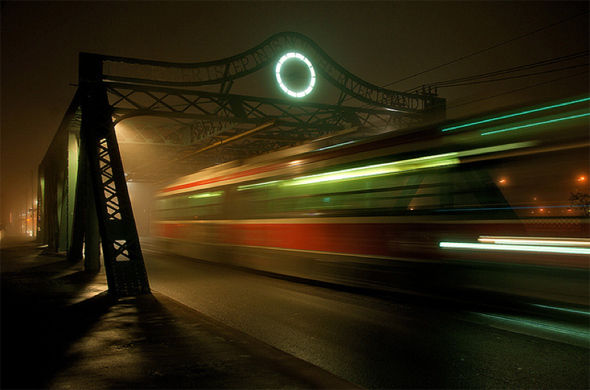 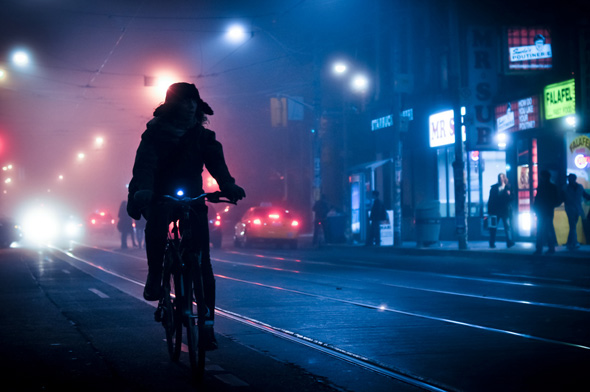 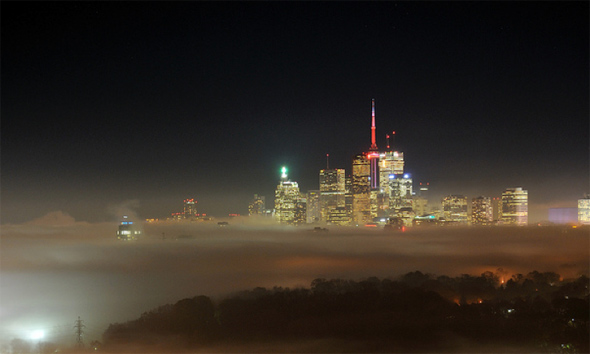 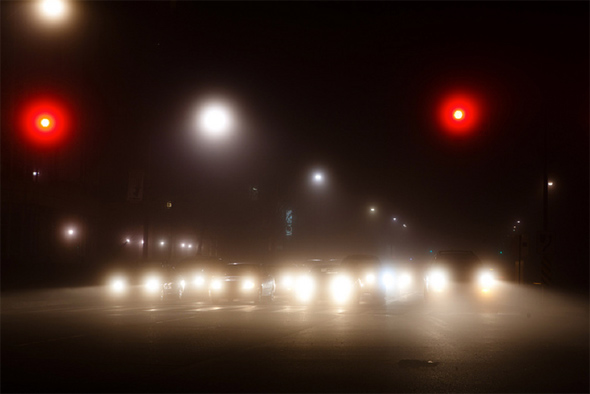 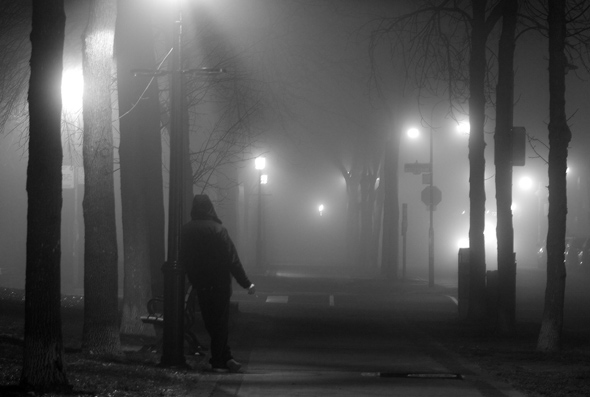 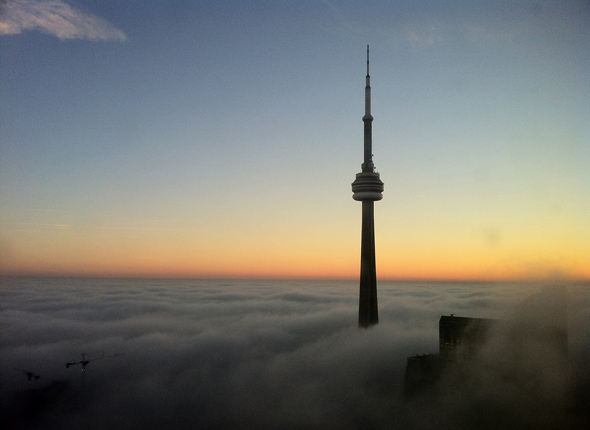 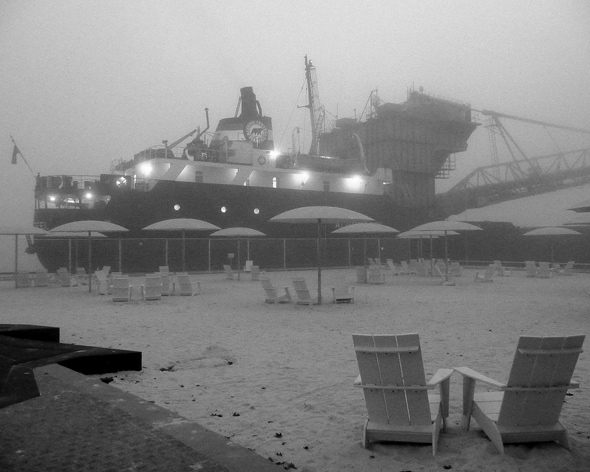 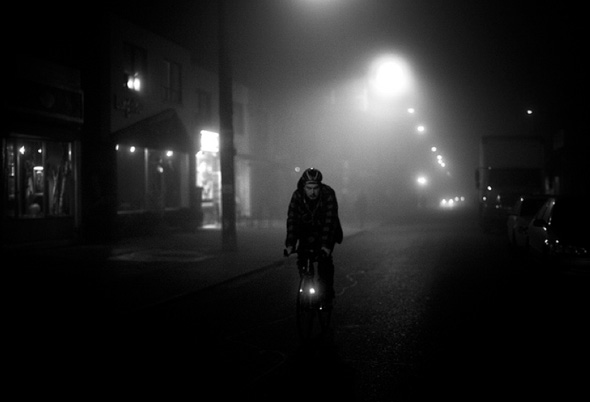 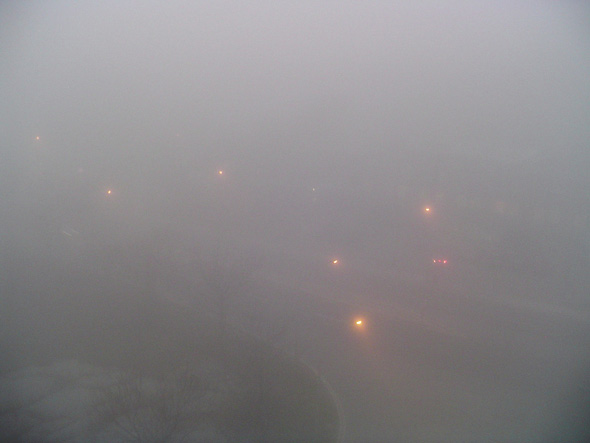 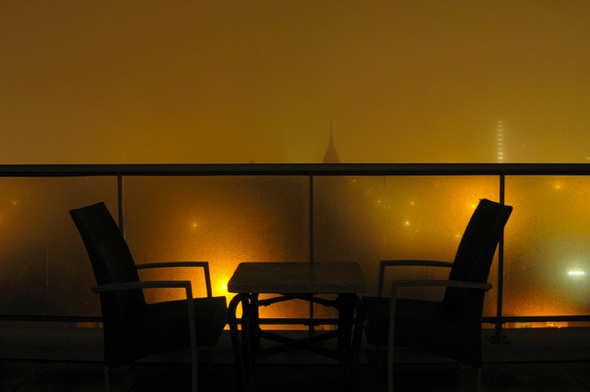 Photo by Tapes on the Floor.

And a few that I snapped up on Dupont... 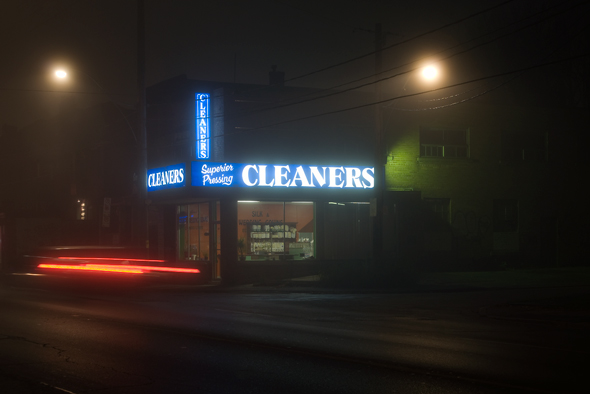 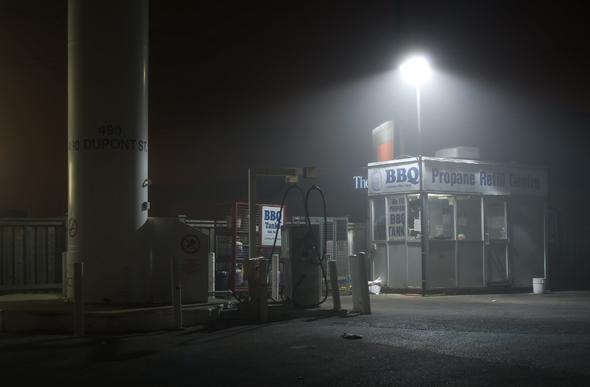 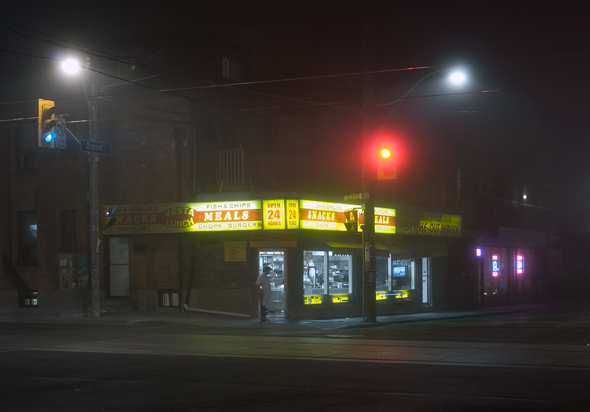 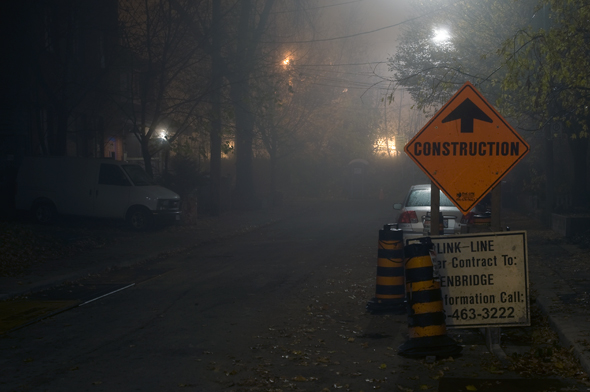 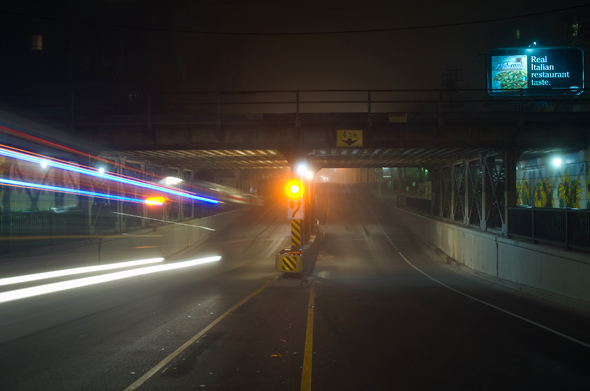 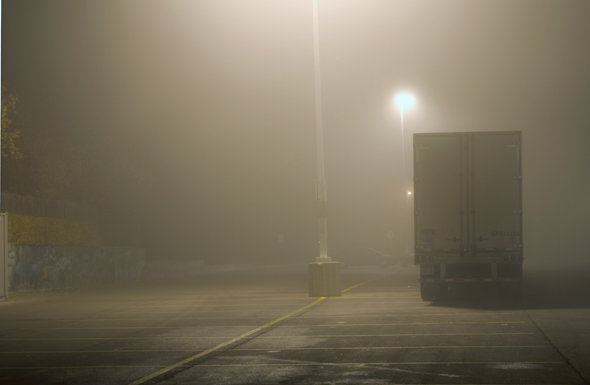