Design competition to give birth to John Street Square

As part of a master plan to ensure that the long term development of Toronto's Entertainment District unfolds "in a predictable and coordinated manner," the BIA of the same name recently launched a design competition for the revitalization of the pseudo-square located on the southeast corner of King and John streets. Currently a rather anonymous bit of space, the BIA hopes that an innovative design will help to "create an interface between the John Street cultural corridor and King Street's surrounding uses and attractions."

Given the prime location, it's an exciting idea. While the area in question may not be ugly, it's certainly boring -- and boring is something that Toronto has in a bit too much supply. So, even though I'm not a fan of all of the designs, I suspect that each would represent a significant improvement over the present use of the space.

As is becoming more common these days, the BIA has decided to involve the public in the competition by asking individuals to vote for their favourite designs via the web. The voting period extends until January 7, which means not only that there's plenty of time to weigh in, but that one can exert a little extra influence by casting a vote each day, which is within the competition rules. I should also note that the voting process itself is pretty quick and painless, two qualities that are necessary for me to participate in contests like this.

Although the shortlisted proposals announced last Thursday (November 18) were selected by an appointed jury, the final selection will be made on the basis of a 50/50 split between its preferences and those of the public, which sounds like a pretty fair deal to me (web-based voting can get hijacked pretty easily).

Here's a look at the finalists, with links to the BIA's website (via the project titles), where you can read full descriptions of the proposals and vote on the one that you like best. I'm partial to the staircase, but I'd be interested to hear what others have to say about the designs. 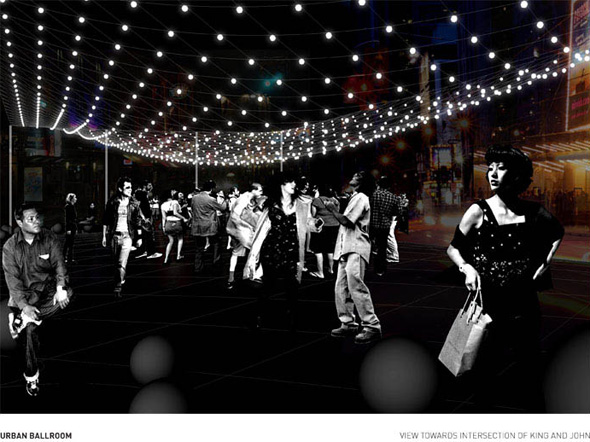 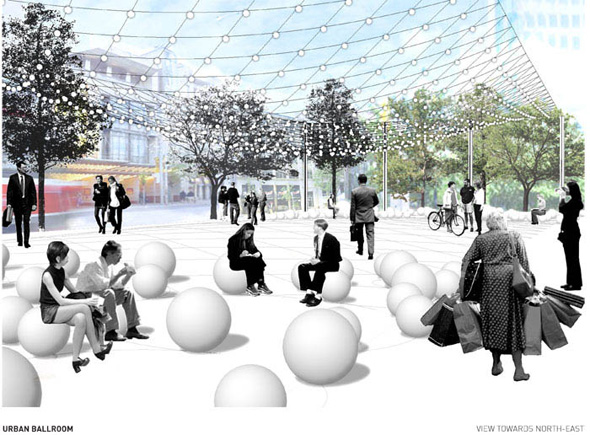 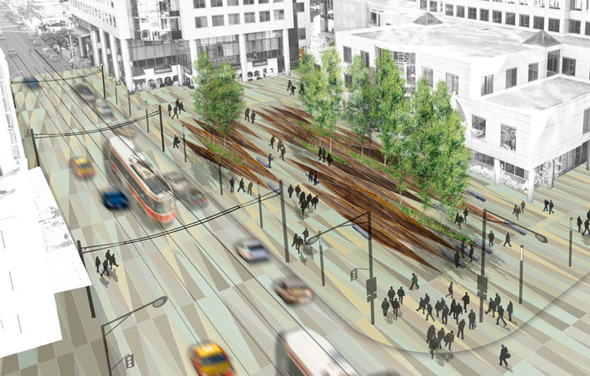 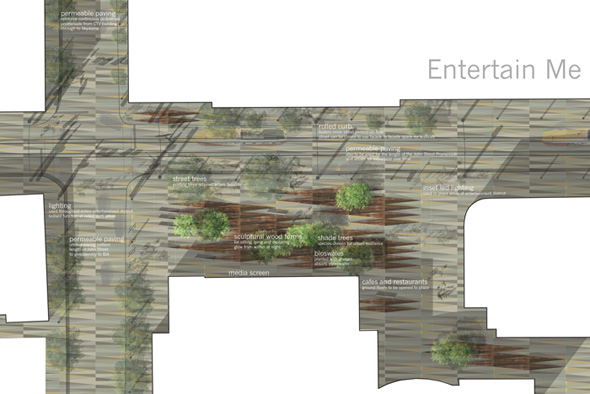 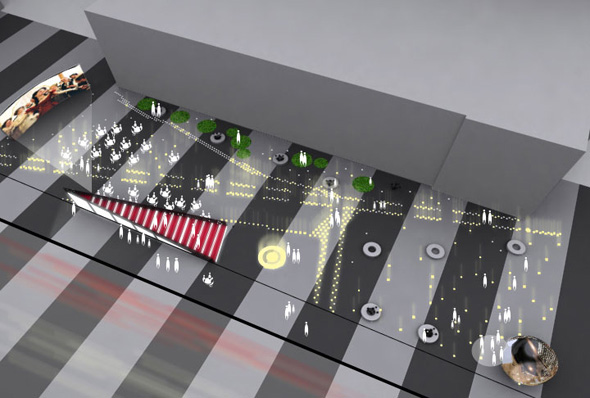 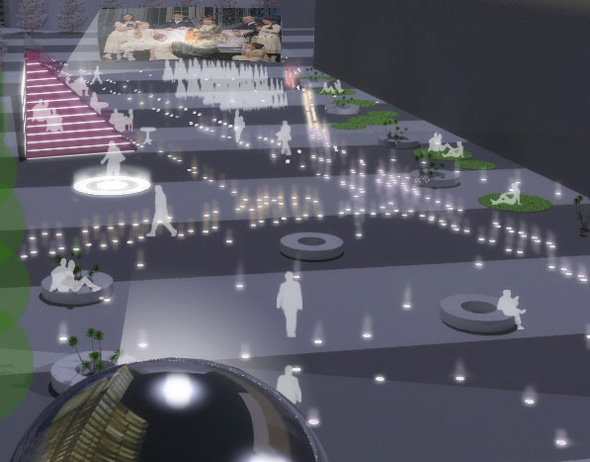 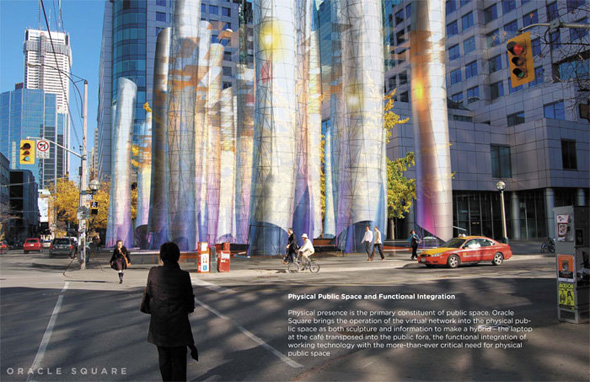 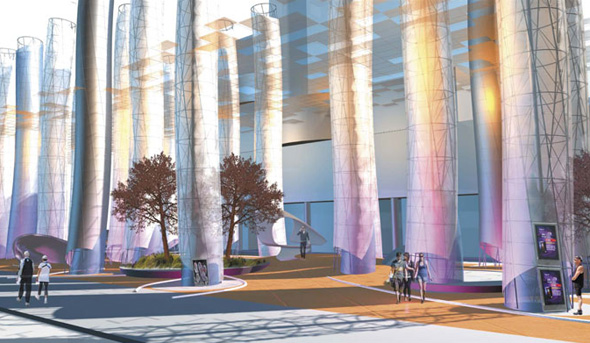 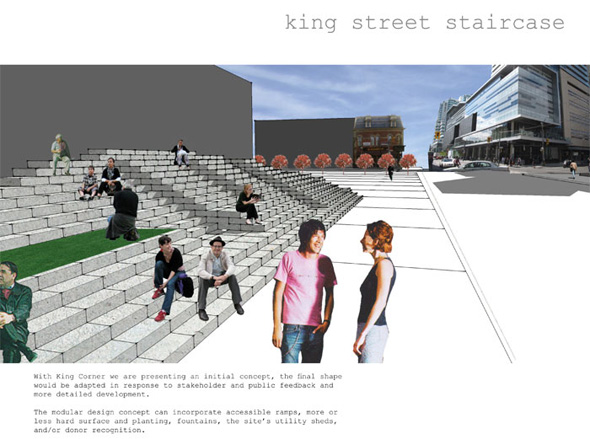 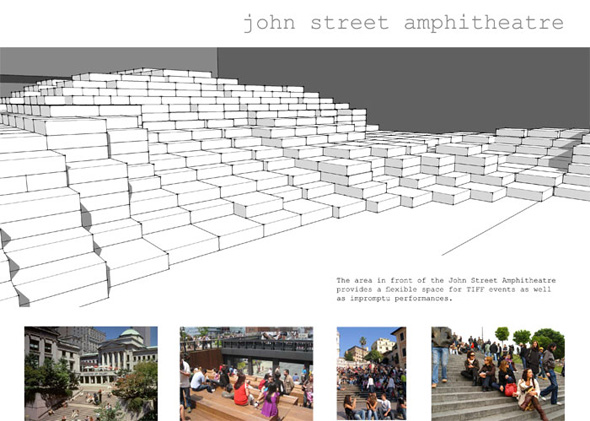