A primer on Toronto architecture

In the last 10 years, Toronto has seen a construction boom that has profoundly reshaped its appearance. Ten years ago, Cityplace did not exist, the Entertainment District had clubs, not condos, and parking lots littered the landscape around the city. But what has been built? What follows is a primer on the different styles of buildings that have gone up in the city in the recent construction boom. 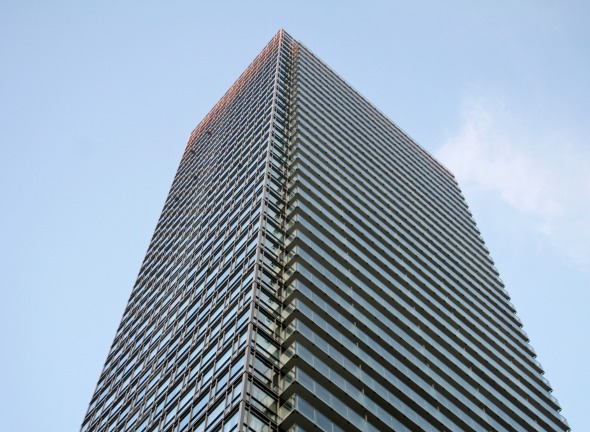 The current dominant building style in Toronto is the 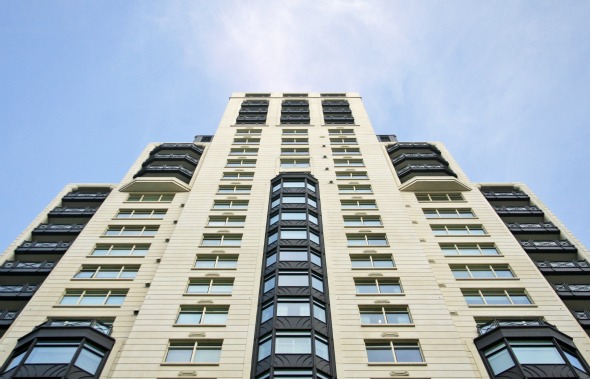 neomodern. When people complain that everything nowadays looks like a glass box, they are complaining about the popularity of the neomodern. The neomodern style emphasizes clean lines; simple and stark shapes, and a lack of decoration. Although some people find it dull, its proponents think it is honest and progressive. Its popularity grew out of a reaction to the excesses of the postmodern (see below), and it was an attempt to revive the elegant beauty of modern architecture in the post-war period.

The problem with postmodern architecture is that as the style progressed, the architects stopped using decoration ironically, and just used it as decoration. For instance, 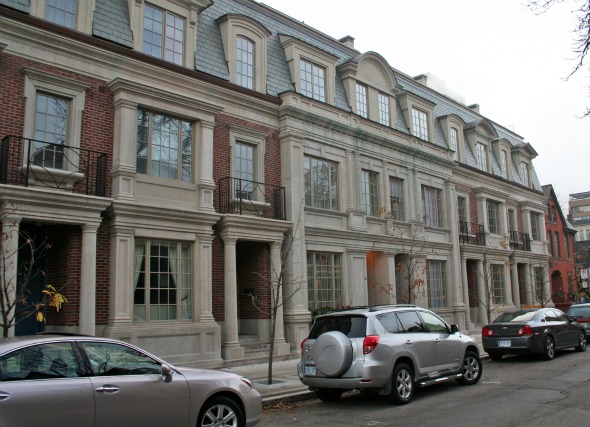 Robert Stern, architect of One St. Thomas (pictured above), originally termed his work "postmodernist," now he calls it "modern traditionalist." Although One St Thomas does have an undeniable beauty to it, too often these postmodern buildings just become a wacky collection of previous styles for the sake of "tradition." As a result, the old-timey, slightly hokey nature of late postmodern architecture has meant that it has found new life as an architecture for rich folks wanting a "classic" style: Yorkville is alive with postmodern architecture, including the recent Hazelton Hotel.The attempt to use older styles in the present-day is also termed historicism. Many people who are not experts on architecture like historicism because it makes buildings look familiar. This has led to the popularity of historicism in single-family home construction, particularly in the suburbs.

But most present-day architects and critics dislike historicism. It is considered "fake": an attempt to ignore everything that has happened in architecture since the original style was popular. And most historicist buildings have issues with accuracy. These townhomes in Yorkville replace what would have been stone in a real neo-classical building with pre-cast concrete. They also tend to mix styles and introduce inauthentic details in a haphazard and seemingly careless way. 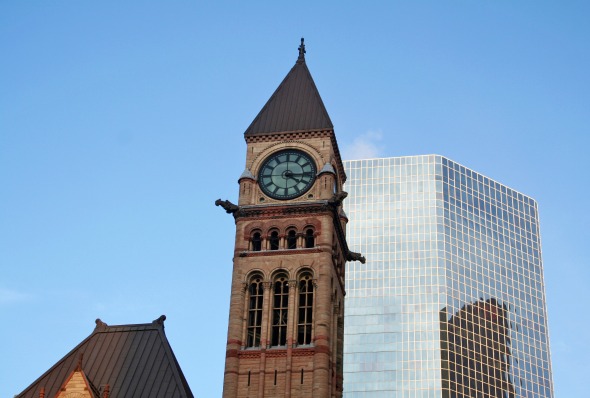 Victorian homes are themselves a historicist revival of older Gothic architecture. The main difference is that these styles try to create something new from the past; the townhomes, in contrast, try to trick unsophisticated people into thinking they are looking at the past.One of the cities most commonly considered at the top of the beauty pack is Paris. Part of the way it achieves its particular beauty is by having every building fit together to create a seamless whole. You can look down the main thoroughfares of Paris, and every building on either side will look similar and will be of a similar height.

This is not the case in Toronto. Toronto is awash in decontextualism: buildings of different styles sit next to each other. As Larry Richards, an architecture professor at the University of Toronto has said, "Frankly, Toronto, is a new, brash, rag-tag place--a big mix of periods and styles." Some find this decontextualism ugly; others argue that a decontextualized city is a vibrant city.

Most of Toronto's major architects - such as Peter Clewes, who designed the new condos for 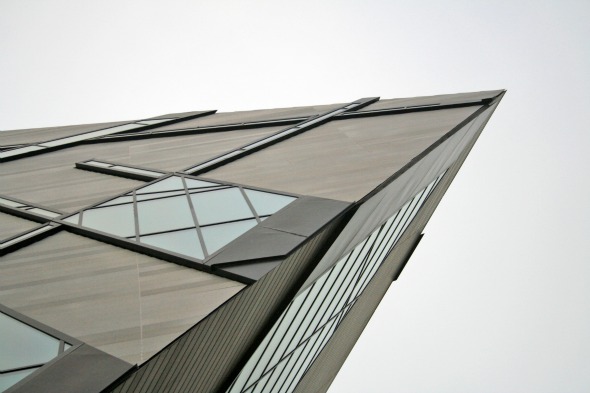 the Distillery District - feel that contextualism should be avoided (like historicism). And it should be noted that while Paris's regularity is appreciated now, much of that city was torn down in the 19th century to make it look that way. Our decontextualized landscape helps us keep our heritage intact. Old City Hall was almost torn down by a previous generation looking to impose their own contextual order on the city; trying to imitate Paris would create enormous destruction.In the first decade of this century, Toronto got its first taste of starchitecture: architecture that is designed by world-famous architects and that challenges, upsets and excites. In Toronto, starchitecture has brought Libeskind to the ROM, Gehry to the AGO and Will Aslop to OCAD(U).

But the problem with starchitecture is that it turns architecture into a popularity contest among a few highly paid stars. As well, some people would argue that not all starchitects are created equal. Libeskind, for instance, 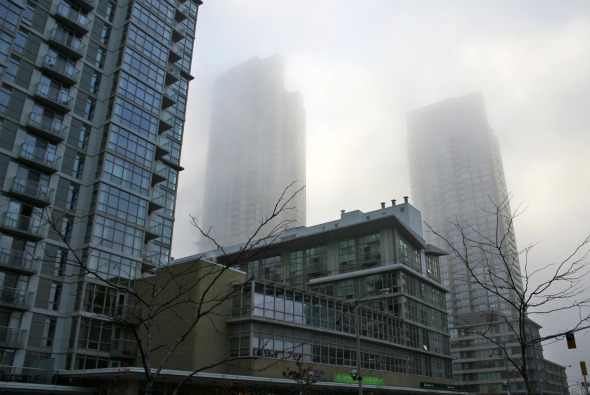 gets generally more blowback for his designs than other architects, and there is a definite similarity between several of his projects. When you go big, you can fail hard. Many people, for instance, think the ROM addition was not successful.Toronto's architecture continues to change and develop. Nowadays we complain about too many glass boxes - will we soon be complaining about something else? Has the recent boom had a positive or negative effect on Toronto's architectural form? It depends, one imagines, on how you judge these styles.