Spooky locations in Toronto abound. While there are way too many to possibly cover in one post here's a start:

Each of these locations just feels creepy, even if they're not all rumoured to be haunted. 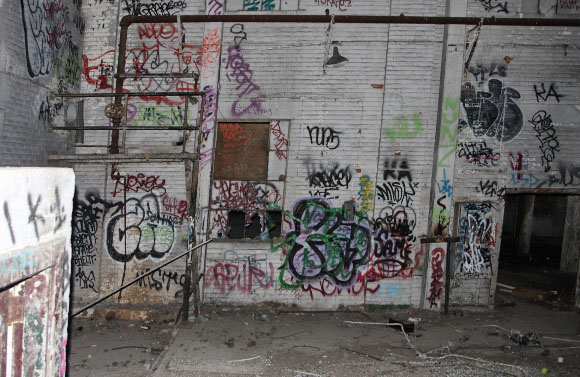 The abandoned Linseed Oil Factory at Dundas and Roncesvalles

Hop the fence to get a closer look at an eerie former industrial landmark that's also covered head to toe by some impressive graffiti. Although not known for being haunted, this is still one damn spooky place, especially at night. 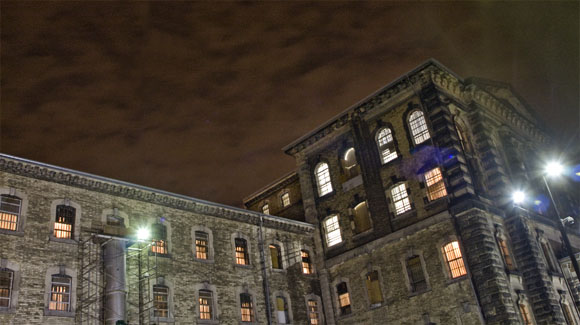 The Old Don Jail at Broadview and Gerrard

The atmosphere at the jail these days isn't so gloomy (especially now, as it's undergoing a massive restoration), but this is one place where's there's no denying several people have died. My recommendation would be to go in the wee hours of the morning when it's still and quiet. It's probably also not worth taking an unauthorized peek here - unless you want to prolong your stay if you're caught. 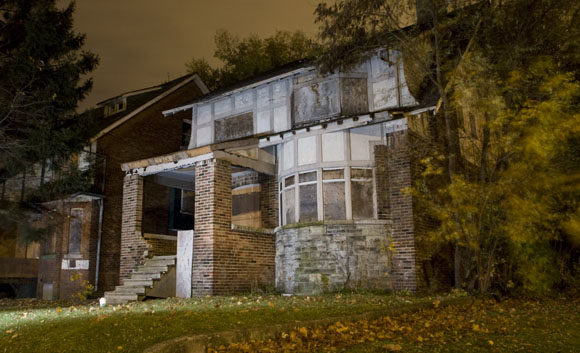 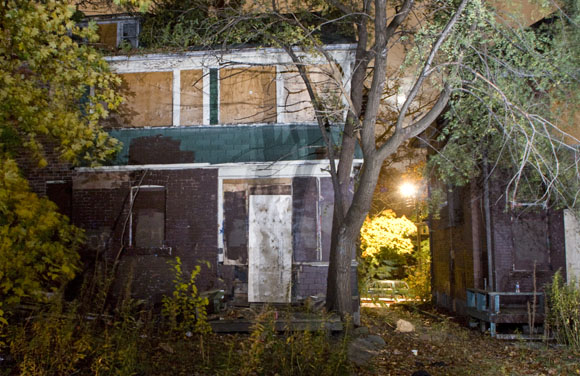 The abandoned houses near Keele and Bloor

These houses blend in with the rest of the street and the front yards aren't anything special. But wander to the backyards and that's when things get a little creepy. Not only is there some wild vegetation, but I always tend to hear strange noises here. There's also a random car parked in one of the driveways (begging for an odd explanation). Here you get that unexplainable feeling that something or someone is going to jump out at you. 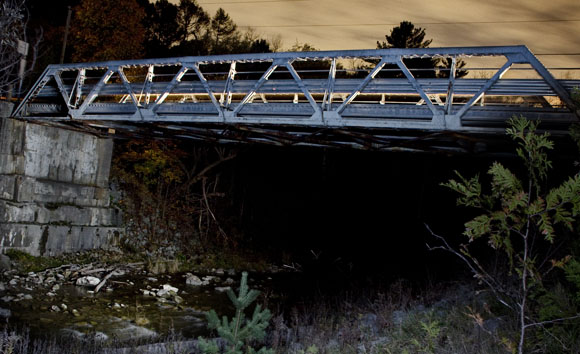 The bridge by Old Finch and Morningside

This is probably the spookiest spot on the whole list. Stories that a young girl jumped or was pushed off this bridge on her birthday have endured for decades. Apparently she appears if you sing happy birthday. There are also paths through the surrounding forest that are equally creepy, and an old church and cemetery around the corner that just adds to the atmosphere. This one is definitely worth the trip for those planning their own personal Blair Witch experience.