Last week, I took the streetcar west to Roncesvalles Village and on the way there, I peeked out the window when we approached Shaw Street to take a look at the ongoing construction at 1001 Queen Street West.

The makeover of the site of the Centre for Addiction and Mental Health into a stylized "urban village" started in January and is scheduled for completion in 2012. The preservation of the remaining fragments of the heritage wall, located along Shaw Street and the west and south ends of the property, will be integrated into this new design. The efforts of Dr. Geoffrey Reaume and of the Psychiatric Survivor Archives of Toronto (PSAT), along with their allies, have played an instrumental role in preserving the wall as an artifact of social history of psychiatric patients.

Once the revitalization is complete, the wall might seem out of place to the average onlooker. It will, however, serve as a testament to the memory of the patients who lived, worked, and died within its confines. They were often perceived to be the so-called undesirable elements of society in nineteenth-century Toronto, whose mental conditions putatively deprived them of skills and talents. And yet their work at and for the asylum, including the construction of the wall, proves otherwise. 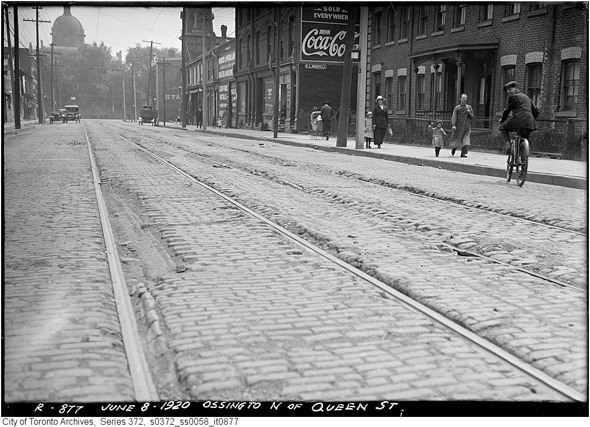 Editor Edna Hudson's The Provincial Asylum in Toronto: Reflections on Social and Architectural History, the Asylum was built in 1850 on a land sprawling over 50 acres, much of it used for farming. A year later, the architectural firm of Cumberland and Ridout designed a masonry wall, complete with an iron fence on top, as well as lodges and an entrance gate. Patient labour was used in the construction, and they did not receive any pay for their work. According to Dr. Reaume, the exploitative practice of uncompensated patient labour was widespread at that time, and justified by physicians, superintendents and other authorities under the guise of a form of therapy, known as moral treatment.

The wall surrounded the asylum structure on the north, east, and west. In 1860, Kivas Tully, the Chief Provincial Architect, designed the south portion of the wall. The patients were sent to work again, this time totally encircling the asylum within the boundaries of the wall, which was also representative of the social and physical barriers within which they were forced to toil and live. 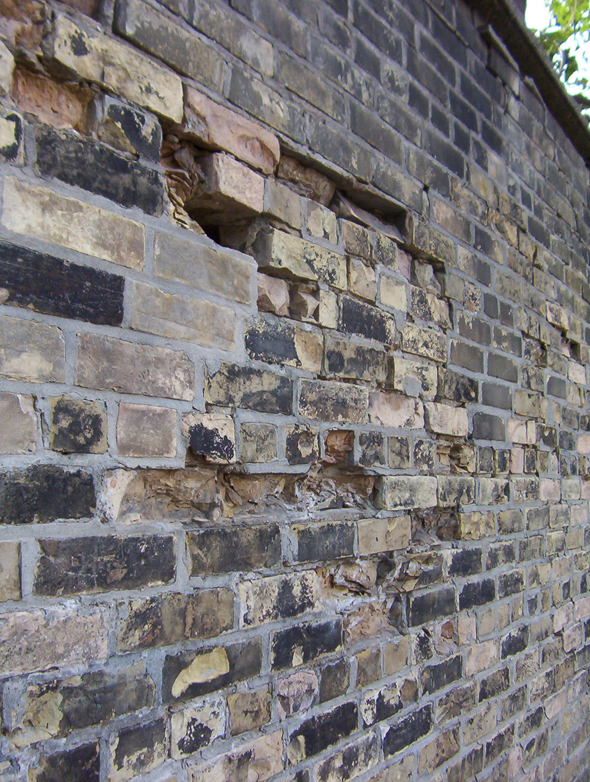 Over the years, certain portions of the wall were demolished, with the result that the present shape dates back from the 1970s. For example, in 1888 and 1889 the provincial government sold 23 acres of the land for development, and the east and west sections of the wall were torn down. The patients were then ordered to rebuild it, using original materials, in its current location.

PSAT has been extensively involved in the preservation of the wall since the group was founded in 2001. Prior to the their involvement, the efforts to preserve the wall mainly stemmed from the fact that it represents the work of Kivas Tully, a prominent Toronto architect, known for his design of the Old Trinity College. It wasn't until Dr. Reaume began his research for his book, Remembrance of Patients Past: Patient Life at the Toronto Hospital for the Insane, 1870-1940, and the subsequent advocacy of PSAT, that the wall slowly started to be interpreted as an example of the creativity of people who have traditionally been perceived as not having any skills at all. 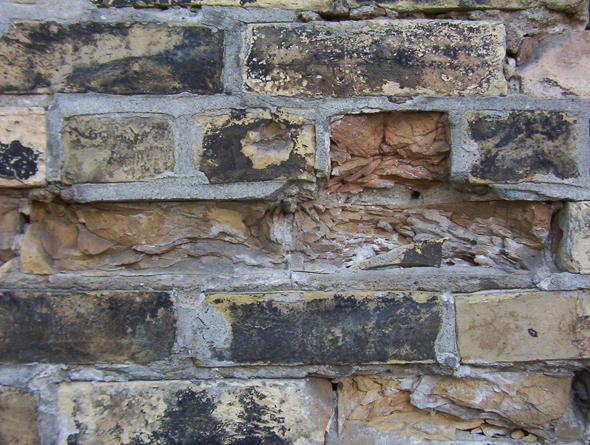 The record of the activist involvement of the local psychiatric survivor community is indeed commendable. In 2004, the group played a key role in the preservation of the west wall, recommending that the current CAMH clients be employed in the work at adequate union wages. Two clients were selected and they worked in an agreement with the construction company and building trades union, completing the first phase of the conservation. More recently, in April, the PSAT was engaged in fundraising for nine plaques at the event "Words on the Wall," held at the Gladstone Hotel. These plaques will be reflective of the history of the exploitation of the patient workers, as well as of their abilities, and are scheduled to be installed in the fall to mark the 150th anniversary of the construction of the oldest part of the wall.

The wall, once preserved, should not only serve as part of Tully's architectural record, but also as the legacy of the people whose names were never recorded in spite of their contributions, and who brought Tully's vision into reality.

Photos from the City of Toronto Archives, Wikimedia Commons, and from the author's collection. I would like to also acknowledge Dr. Reaume for his helpful assistance with the research.