When Frank Gehry - the architect of what some people think is the world's most impressive modern building - was working on his renovation of the AGO, it was often noted that he had grown up around the corner. From 1929 until 1947, young Ephraim Goldberg ("Frank Gehry" came later) lived at his grandmother's house at 15 Beverley Street. But like so many that have come before it, the house is facing demolition. And once again, it's for a condo. 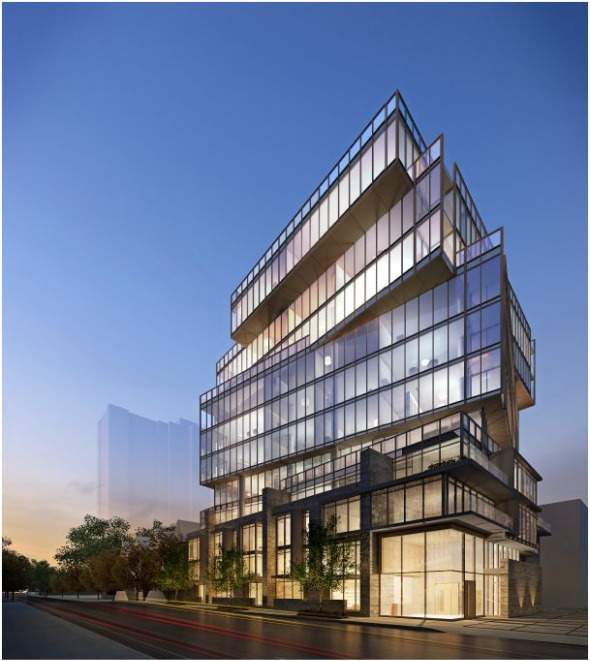 It's not, however, all bad: the condo planned for the site has many positive attributes. 12 Degrees, from the developer BSAR, is a ten-storey building that fits into the context of the streetscape pretty well. It also features an intriguing, twisted design that's unique for condo architecture. The firm responsible, Core Architects, has designed several of the recent additions to King West.

And if it weren't for the Gehry connection, it's unlikely there would be much fuss about this particular building. When 15 Beverley was listed as a heritage site, its immediate and identical neighbours 17 and 19 were specifically not included. All of the buildings are fairly non-descript, and they have been altered since their original construction in 1858. 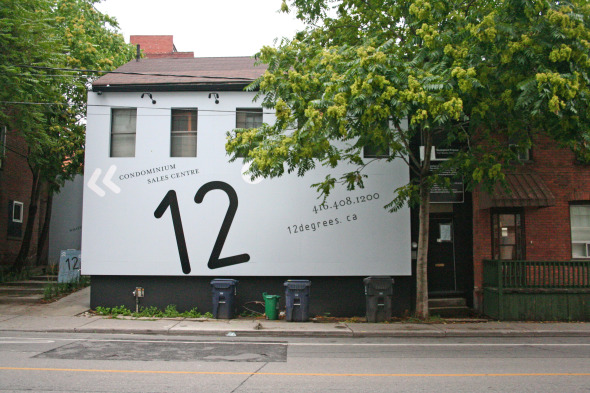 But the Gehry connection is powerful. The architect's formative years were spent in Toronto, and he has said that specific memories from his Toronto childhood - such as the fish his grandmother kept in their bathtub before she prepared them for the Sabbath meal - have inspired the glittery, fish-like appearance of some of his work.

The original zoning by-law amendment for the site was turned down due to the heritage issues, the elimination of rental units, and some privacy and shadowing concerns. 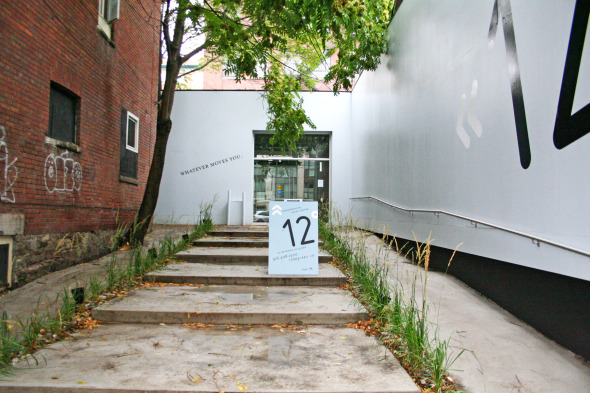 Since then, the developer has continued to work with the city. When I spoke to the city planner, Christopher Dunn, about the status of the development, he said that the developer had adopted a slight southward shift of one portion of the building to deal with the shadowing and privacy issues. The rental issue is also being addressed.

Dunn says that the heritage issues had also been addressed, but he would not go into specifics. Further details will be available when the recommendation for approval is presented to city council on August 17th. But since the home is only listed as heritage and not designated (a stronger form of protection), there is relatively little the city can do to prevent its eventual demolition if the developer wants to fight over it. 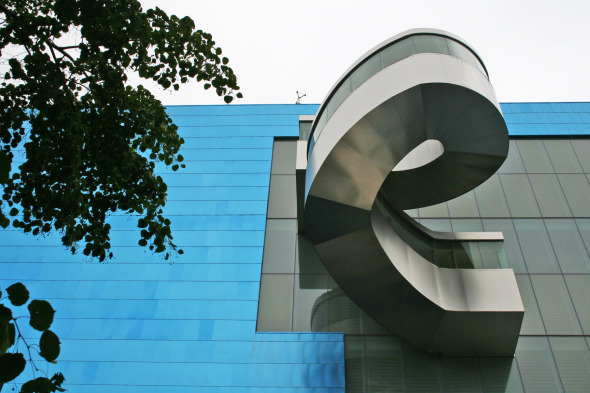 So, until we hear otherwise, the future for 15 Beverley does not look good. Although it's difficult to see much of Gehry in this humble house, will the loss of this connection to one of the world's most-esteemed architects be something we regret in the years to come?

All images by Matthew Harris except rendering of 12 Degrees from Core Architects.