Nostalgia Tripping Through the Toronto of the 1970s and 80s

As I've mentioned before, I'm often struck by profound nostalgia for the Toronto of the 1970s and 80s. Without getting overly self-analytical, this is no doubt a manifestation of my (false) belief that things must have been easier or better when I was a youngster. Despite my efforts to remain critically vigilant against the seduction of nostalgia, I often cave in and indulge the desire to go "home" again.

Sometimes an episode of Degrassi Junior High or early Street Legal will do it. But, being a lover of photography, it's old images of the city that really drive my crank. 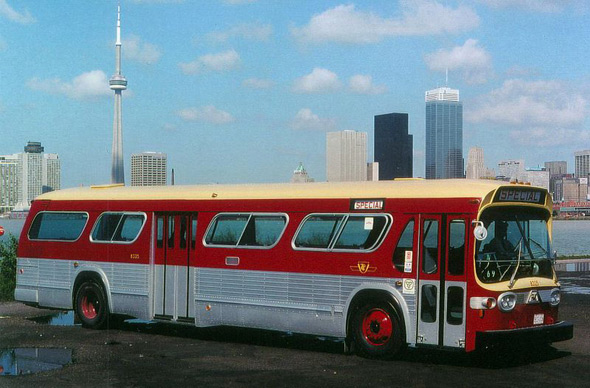 For the past little bit, I've been cruising the threads at Urban Toronto to get my fill of archival photographs. But, having exhausted this source, I decided that a bit more searching was in order.

Enter the Wikimedia Commons. Once one starts blogging, a certain vanity compels him to share much of his interests and pursuits with others who he presumes are interested. So instead of just perusing the Commons for my own viewing pleasure, I decided that I would post my findings.

So, allow me to present a few of the images that I liked. The pool of 70s and 80s stuff is actually pretty small at the Commons, so I'll be looking to find more of this content in the near future. 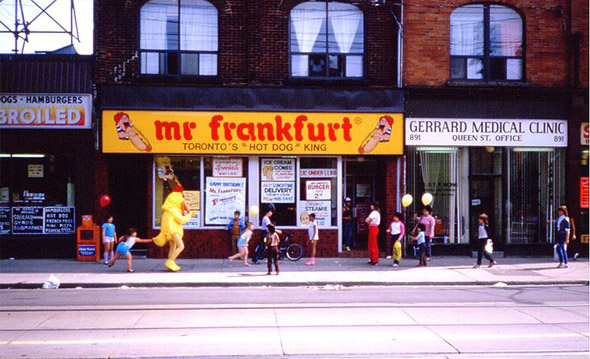 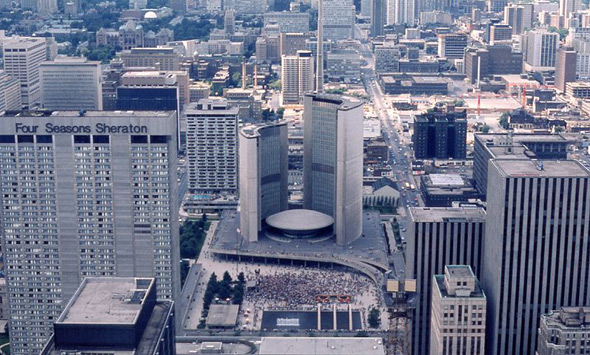 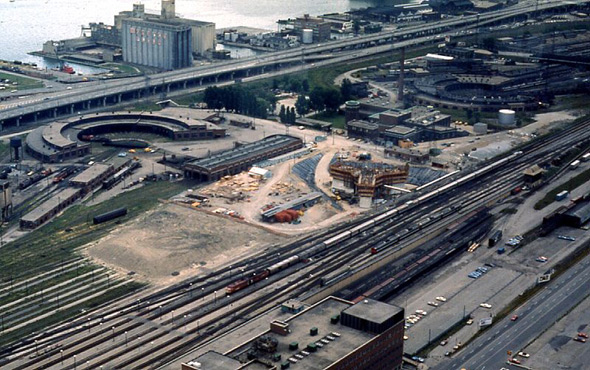 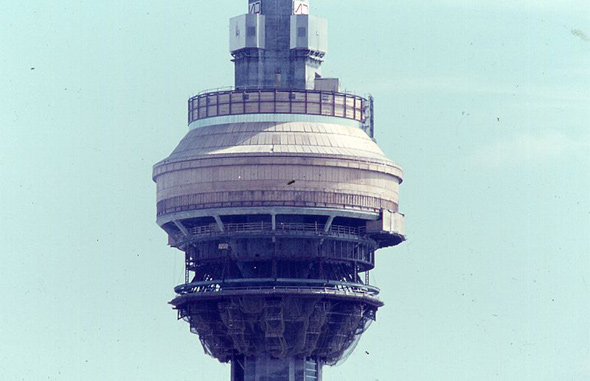 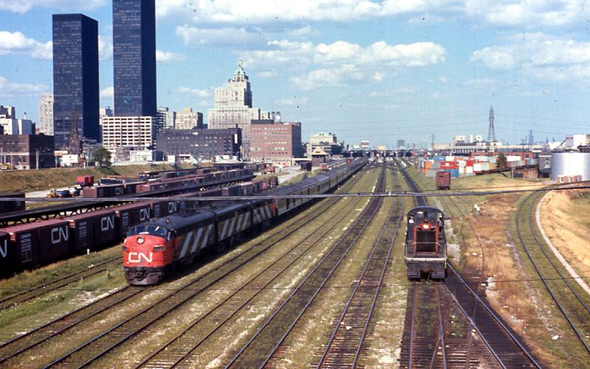 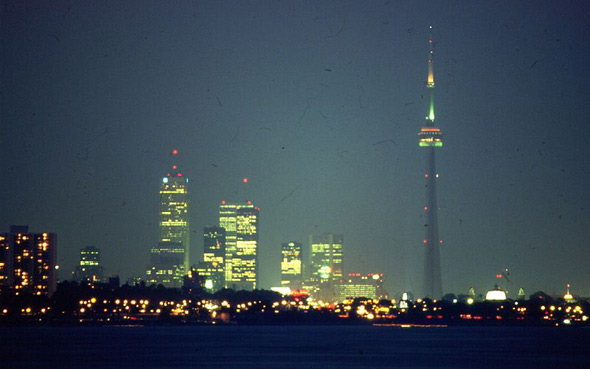 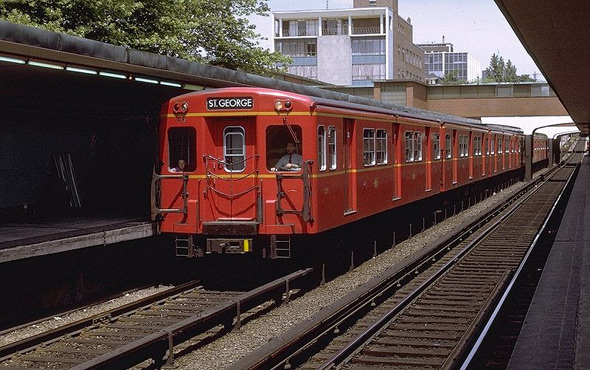 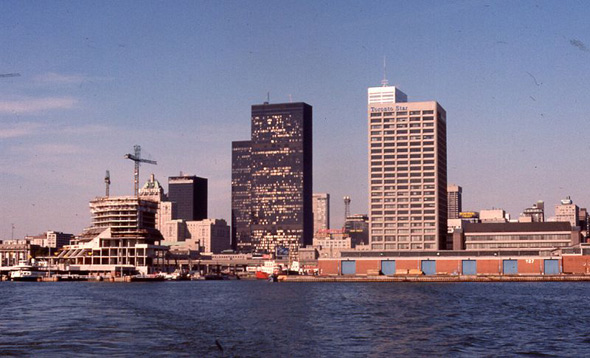 Toronto Star building is a far more prominent feature on Toronto's skyline in 1976:

Many thanks to Robert Taylor for his photos featuring the CN Tower and trains as well as that of City Hall, Mister Frankfurter, and the Toronto Star building; and to Frank Denardo for the TTC shots.