City Lays the Hurt on Restaurateurs

"I did it in the end, but at what cost?" asks Judit Hellebrandt, after describing the ordeal she went through opening her restaurant, Amuse Bistro, on a side street just off Queen in the Beach. "Thinking it over, I would never do it again."

It's a revelation a lot of restaurateurs would probably share, but there's something about the story Judit tells that seems notably arduous, even Kafkaesque, from the moment in late 2004 when she signed the lease on the lovely gabled house with its half-moon windows just a short stroll up from Kew Beach. Nearly a half million dollars later, she's still struggling to build a clientele in the affluent but cuisine-challenged neighbourhood, and is desperate to share her experience, if only as a cautionary tale for other, hopeful, restaurateurs. 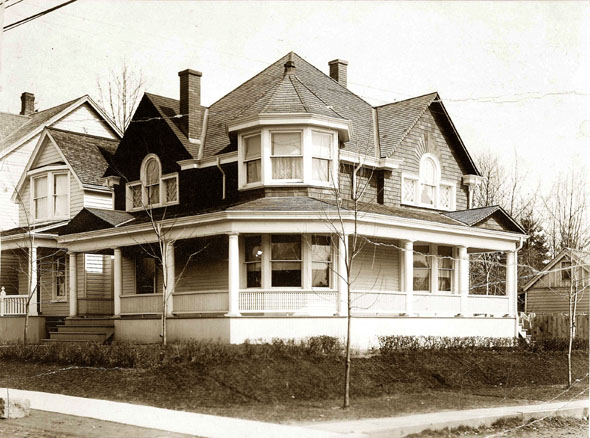 Originally built with a porch wrapping around two sides of the building, one facing a wider, dirt-paved Queen East, it was the home of the Nugents, a prosperous and prominent Beaches family whose patriarch, William, built the house to satisfy his wife's desire to live in a rural setting. One son died of gas poisoning in the First World War, another died in a plane crash training pilots in the Second. A daughter, Irene, was responsible for adding a commercial addition to the Queen Street side of the house, later a Beaches landmark when it did business as the 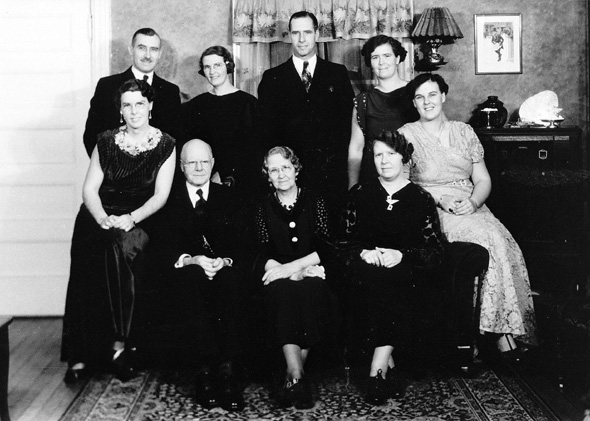 Post-war, the family home became a rooming house, with a series of grandchildren living there to collect rent - Judit recalls Virginia Nugent's visit to Amuse, as she sat at a table in the bay window by the front door and recalled how it used to be her bedroom, where she cooked on a hot plate. Decades of roomers, however, meant that by the time Judit took possession, there was almost nothing left of the original home except a newel post and finial at the bottom of the stairs.

"I think this building has a lot to say," Judit tells me, before launching into the horror story of a years-long renovations and rezoning battle. After gutting the house on the recommendation of her landlord - a builder - and architect, she discovered a Beach by-law prohibiting new restaurants in spaces exceeding 165 square metres, one among many similar by-laws that have come into effect all over the city. Assuming the building's 1987 heritage designation afforded an exemption - "The city is not trying to encourage chopping up heritage buildings just so we can comply with zoning requirements," Judit says - she was about to present an appeal to the Ontario Municipal Board when a call came from an urban planner (and Beach resident) from city hall.

"She called our architect and said if you go the OMB I'm gonna go to the meeting and shut you down. I'll bring all my lawyers, and we have more lawyers and more money than you ever would, and we will crush you. Her words - crush you." 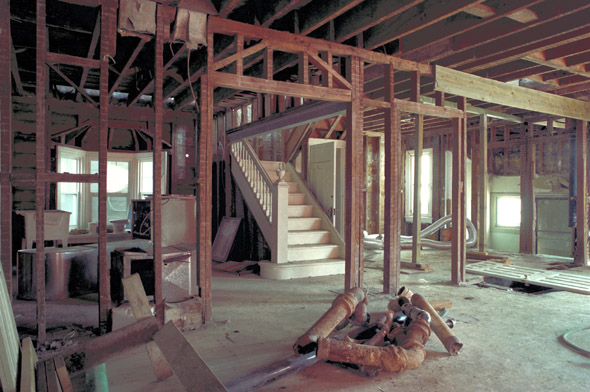 She withdrew the appeal, and for a year paid rent on an empty space while trying to figure out how to satisfy the city. Months of research led to a loophole that saw her obliged to excavate out the basement in order to put in washrooms and storage - usage that, while it added to the physical square footage of the restaurant, was actually subtracted from the technical size of the space in the city's eyes, putting it in accordance with the by-law. Even today she admits that the logic escapes her, but it worked - at a further cost of at least $50,000 and further delays while the city's heritage department suspended excavation, certain that the new basement somehow altered the building's faรงade.

Add to that a tussle with heritage about the front door - a steel security door from the rooming house days that she planned to replace with a salvaged and period-appropriate one; according to the city, it wasn't the door that mattered, but the act of replacing it. In the end, Judit went far over the original budget of $150,000, but gained hard knowledge in the mysterious ways of the city's commercial bureaucracy - soon to be added to as she begins applying for a patio. "Because it was so sad to watch how much we went over-budget," Judit recalls, "I never added it up." 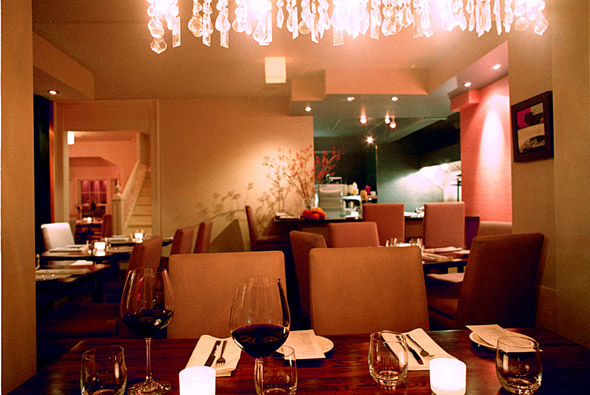