Visiting The School Of Restoration Arts At Willowbank

For those of you who've experienced an uneasy feeling when witnessing massive machinery clawing down a derelict or historic building and thought, "gee, I wish someone could have saved that," allow me to introduce you to the amazing work at the Willowbank School of Restoration Arts.

Having just graduated the first class in their 3-year program, the school - despite the age of the main estate - is still very young. With only a small handful of students at the institution (of varying ages), low tuition, and a general philosophy that hands-on work is as important as theory, Willowbank is truly one of the most beautiful and unique (if somewhat esoteric) post-secondary institutions I've ever visited. The school itself is one of their major projects! 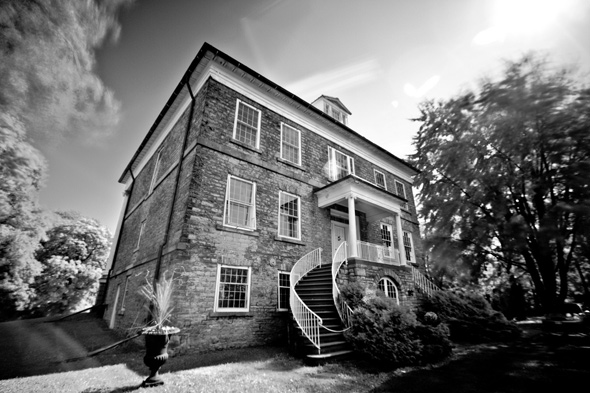 The building itself has such a great many layers, it's hard to know where to begin. The current facade (pictured above) is actually the original rear, with the pillared visage being the original front (1930s and 1830s respectively). On an interesting aside, the pillars you see in the title picture are single pieces of wood! A 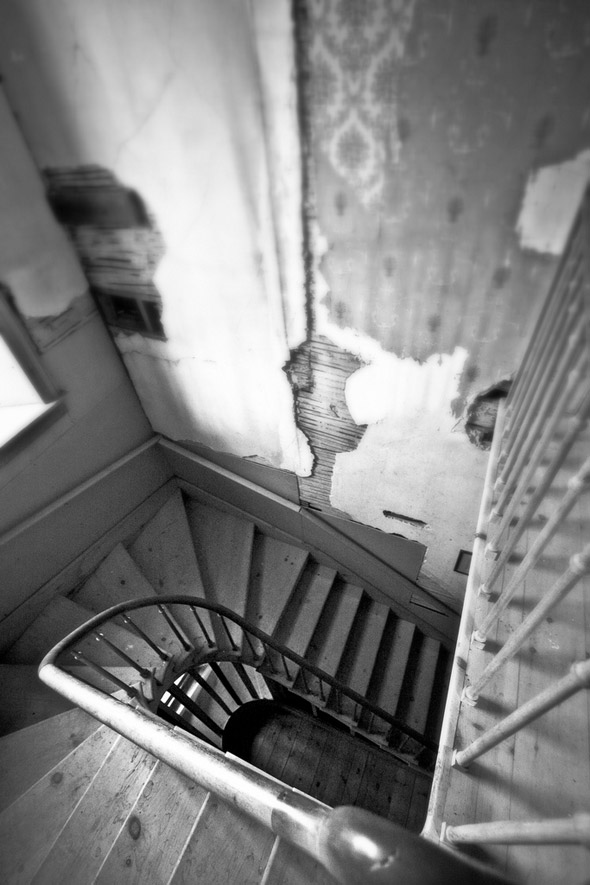 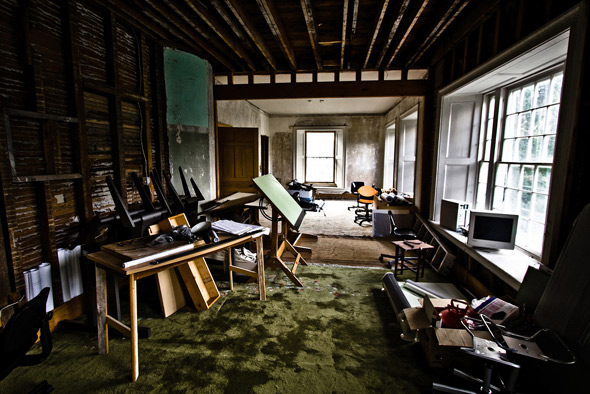 , the entire building is a living, breathing, work in progress. 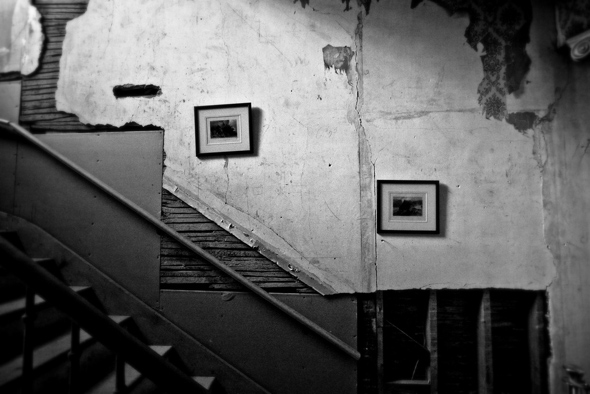 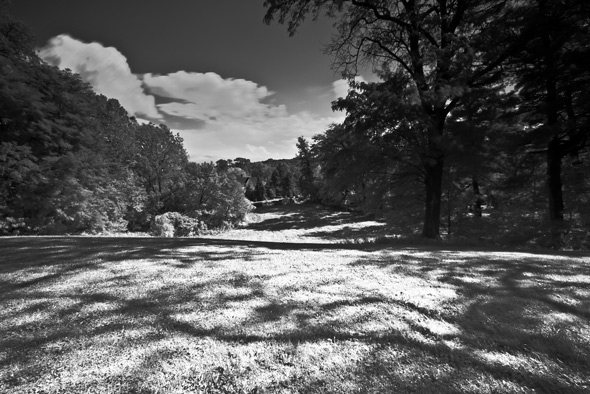 Being situated on a massive hill means that it is in need of constant repair and alteration - an ongoing task for all of those at the school. 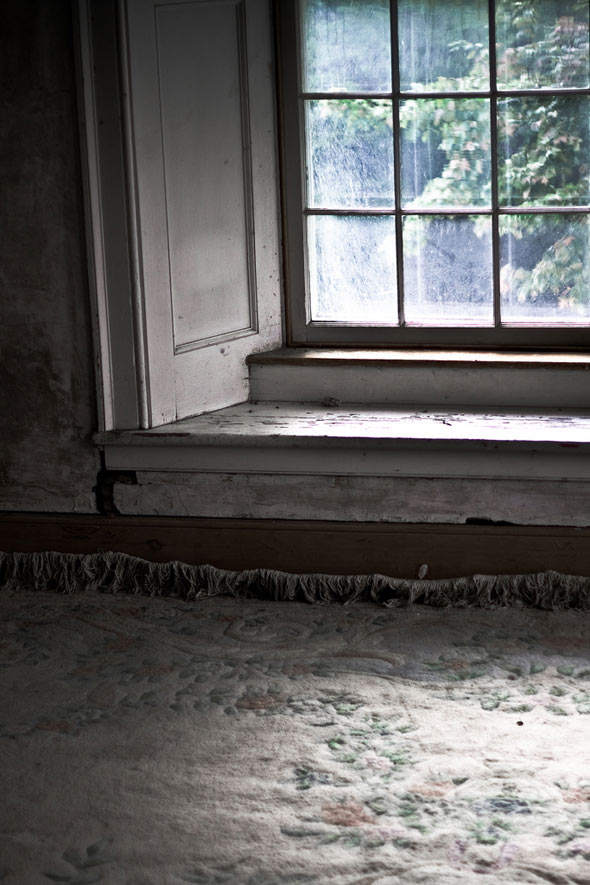 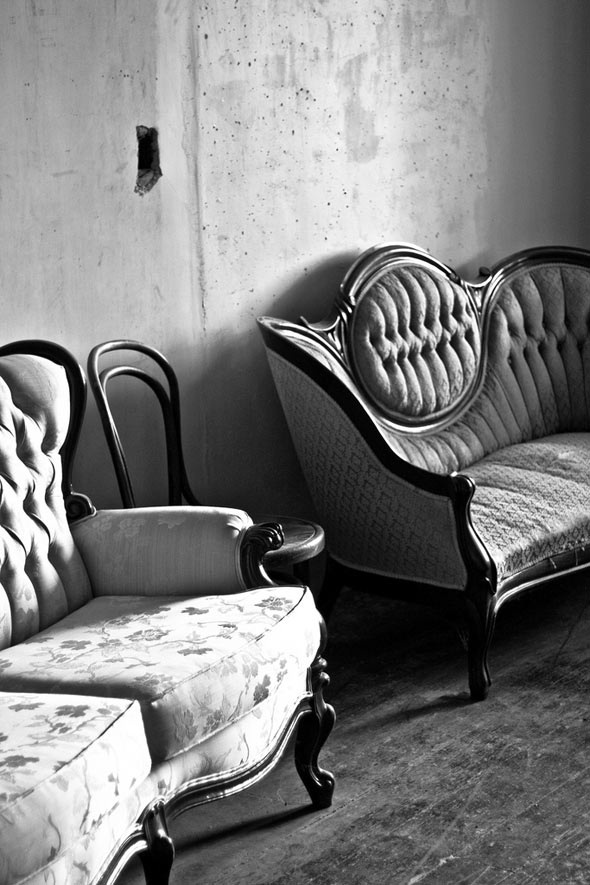 When I first entered the building, I was told to "treat the place like a house - after all, it is one!" It was not until the end of the day, however, that I really saw how true this was. The administration and students operate like a family, despite the disparity in their age, skills, and talents. 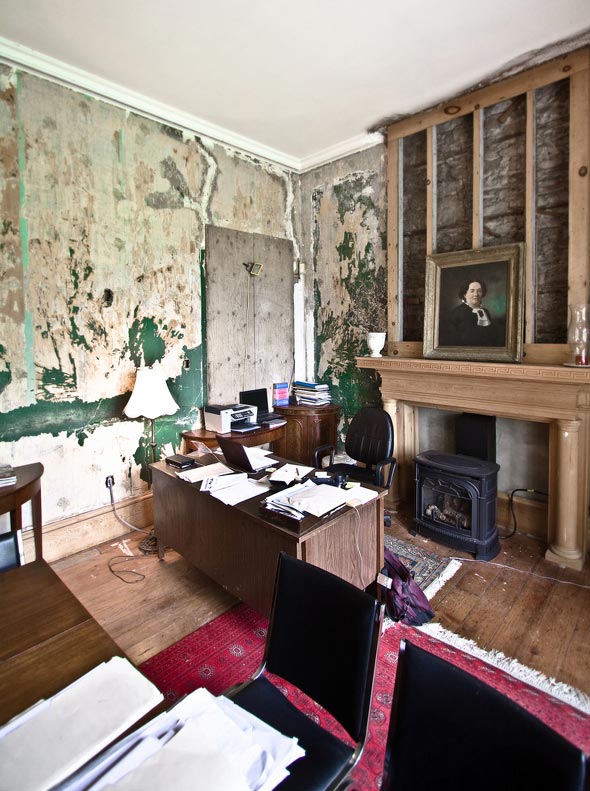 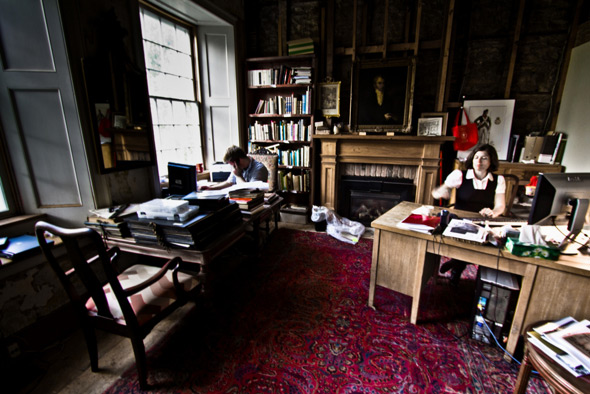 Looking out from the original facade, one can see the dip where the 1830s horse-carriage lane once existed, gently winding down to the front gates... 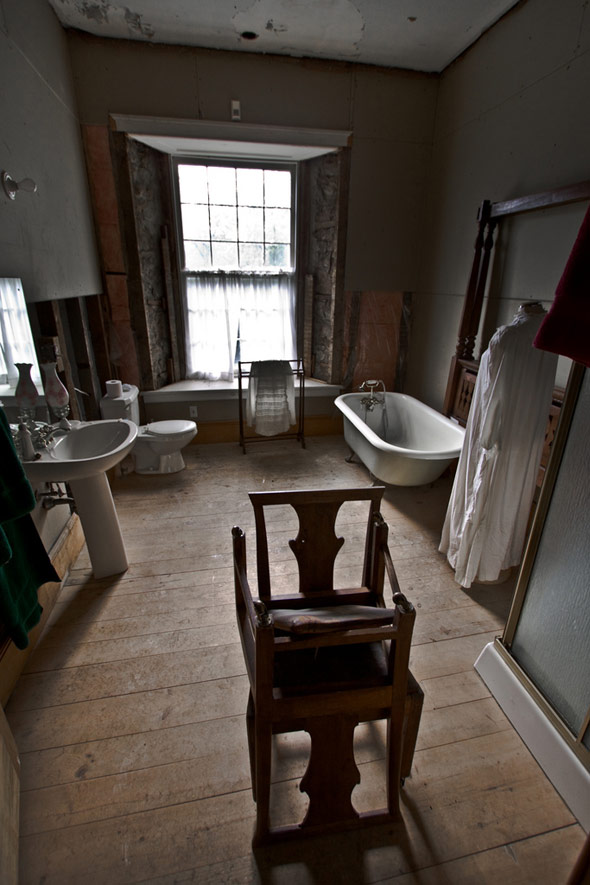 Unlike many historic/restoration operations, the folks at Willowbank do not want to restore the building to one specific era of its history, but rather suit it to match its varied lives. An upshot of this belief system is a very eclectic mixture of furnishings...
Those of you who are familiar with my pieces here on blogTO know my penchant for decay. So, maybe it's just me, but the school has some of the most beautiful offices I have ever stepped foot in...

My favorite room in the entire building, though, was this beautiful old bathroom I found up on the top floor...Rather than try and explain the Modus Operandi and vision of the school in my own words, I think it's better to quote the Executive Director, Mr. Julian Smith (as found on Willowbank's website, here.).

Many of our greatest cultural treasures - from small artifacts to vernacular and high-style buildings to complex cultural landscapes - were created by individuals and communities who combined theoretical insights with practical skills, who combined art with craft, who combined innovation with experience. Those same cultural treasures will be sustained and given new life by people with similar insights and skills, and the School of Restoration Arts is dedicated to training those people. The importance of sustainability - of both cultural and natural resources - is changing the way we understand and shape our environment, and it is an underlying principle for staff and students.

The School itself is located on a 12.5 acre estate on the Niagara area - one of the most beautiful and historically-rich areas of Canada. Willowbank estate is a designated National Historic Site.

The natural landscape contains both open vistas and forested ravines, and the 1834 mansion at its centre is considered one of the finest Classical Revival buildings in the country. The architect/builder responsible for the house - John Latshaw - would find it difficult to practice today in Canada, because he was both a designer and a builder. But he would be proud of Willowbank - a school that is challenging our tendency to compartmentalize and divide, and seeks to achieve a new kind of balance. Part of the curriculum involves restoring the house and grounds of Willowbank itself - a metaphor for the larger enterprise of sustaining cultural landscapes around the world" (Julian Smith, Executive Director). 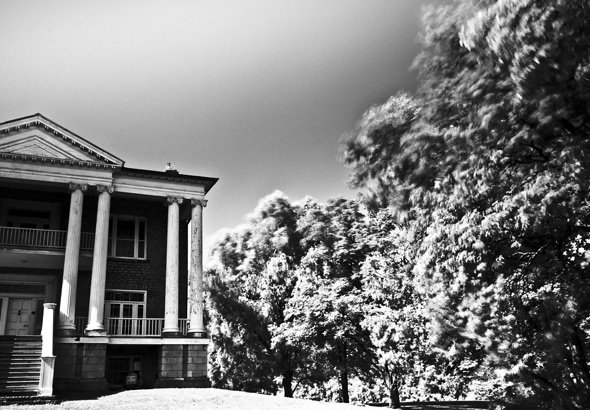 Last but not least, I should probably give my own reason for visiting this relatively obscure place. I was contacted some months back by the school, and was invited to come down and give a guest lecture series on photography (the aesthetics of decay, field report photos, etc.) later this year. In order to get a sense of the place, the gentleman who found me asked me down for a day to meet his colleagues, and some of the students. Oddly enough, I had never heard of the place at that point, and started doing a bit of research.

I had to stop myself, however; because when I fall in love with the idea of a place, I'm usually let down in person. Let me tell you - this was not so with Willowbank. I cannot wait to...go home.

(To see the rest of the photo series, as well as high-res. versions of those above, you can check out my flickr slide-show below.)