Bollywood and Tikka at the Festival of South Asia on Gerrard

People were dancing in the streets of Toronto this weekend at the Festival of South Asia. Held along Gerrard Street in Toronto's east end, the festival was a celebration of South Asian food, art, and culture.

Beginning at two o'clock and running until eleven o'clock, the main stage attracted a constant crowd with its long lineup of tireless dancers. There was always something to see as the performers demonstrated various forms of traditional dance ranging from Bollywood to Bhangra to Dandiya Raas. 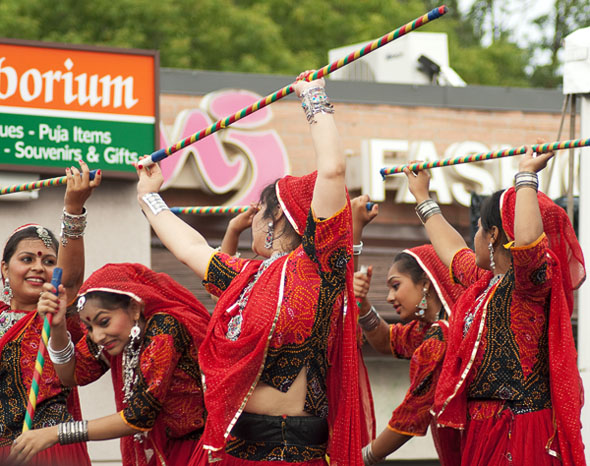 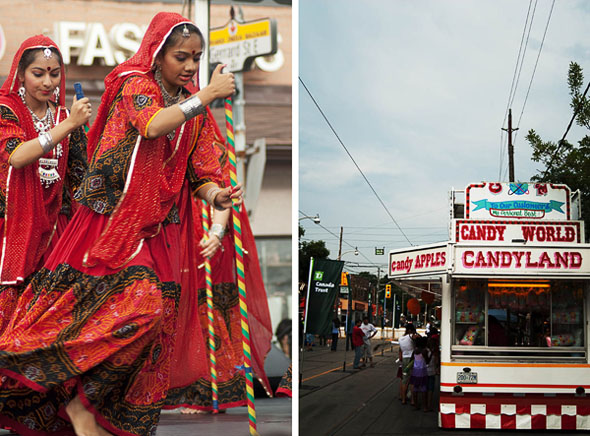 I was a little surprised when I encountered the small collection of carnival games and rides. With the rides looking like they had seen better days, most of the kids chose to spend their time competing to win giant teddy bears and ponies.

While the kids were trying their luck, older folk chose to peruse the various stalls at the Gerrard India Bazaar showcasing wares ranging from carpets and rugs to dresses and jewelry. There were also numerous booths lining the street that offered traditional Henna hand painting for as little $5. 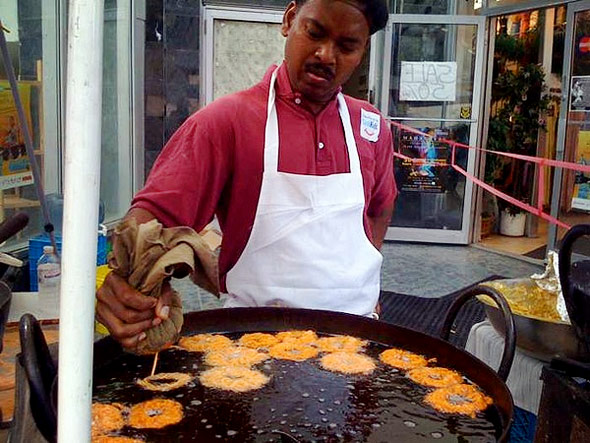 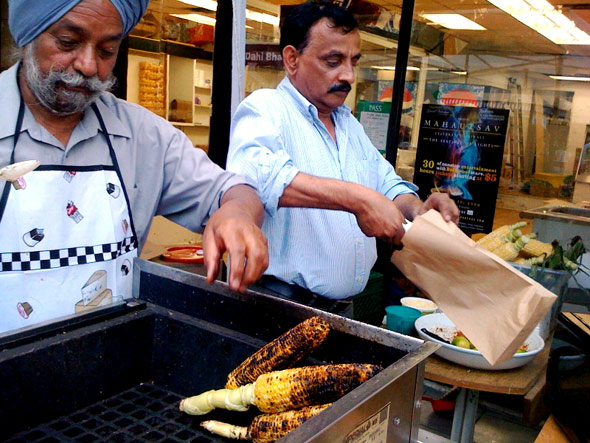 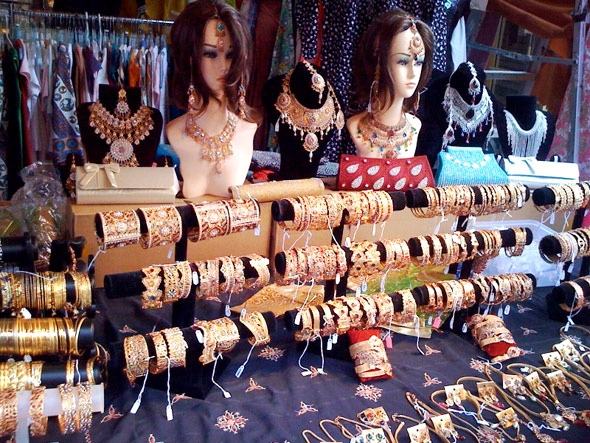 While it wasn't a huge festival, the Festival of South Asia was a great way to spend a relaxing day wandering around sampling some good eats and taking in the cultural landscape. 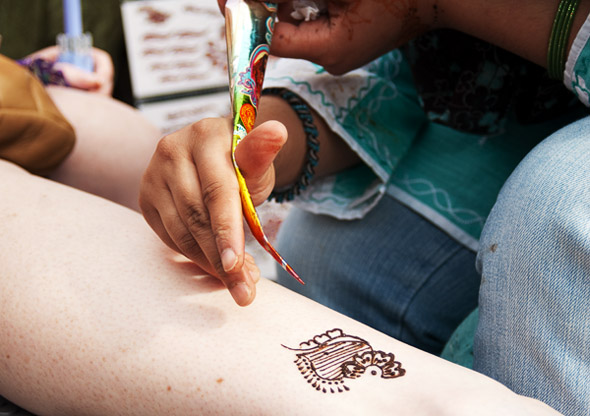 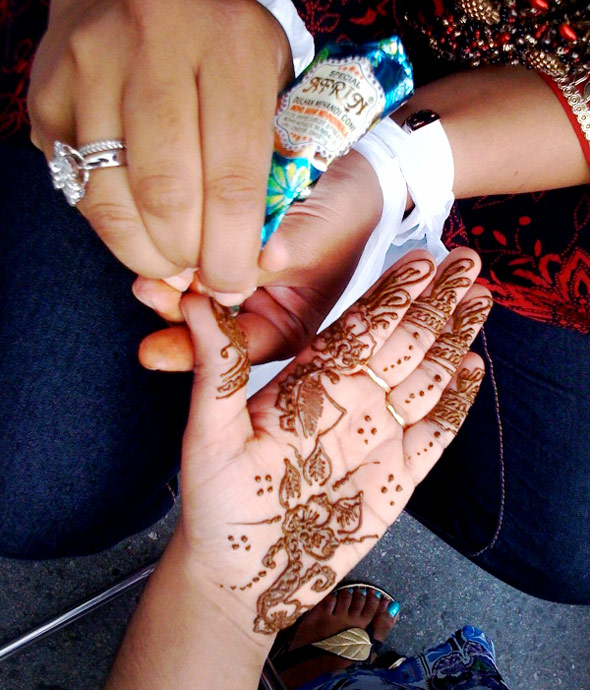 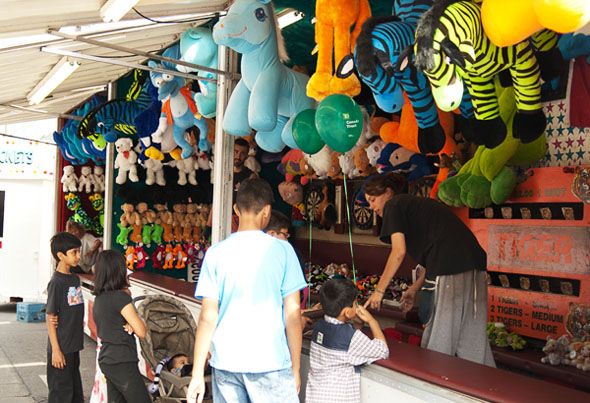 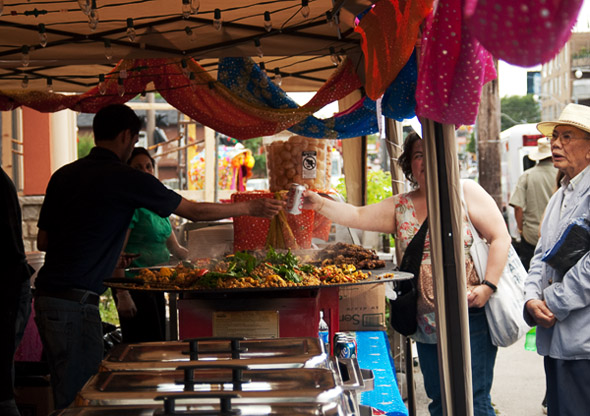 Photos by the author, with additional photos by Jerrold Litwinenko.