Mexican Festival was Beyond my Expectations

I can't think of a better way to spend an afternoon than at the Harbourfront's Mexico: Beyond Your Expectations festival watching a group of well-muscled men dressed in spandex toss each other around in a testosterone-filled ring.

New to Toronto's diverse lineup of summer festivals, Mexico: Beyond Your Expectations served as a cultural celebration and marked the upcoming anniversary of 200 years of Mexican independence.

One of the big crowd-pleasers of the festival was the lucha libre (Mexican free wrestling). 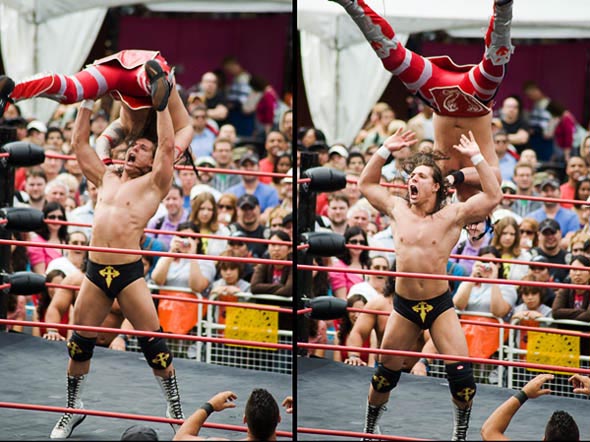 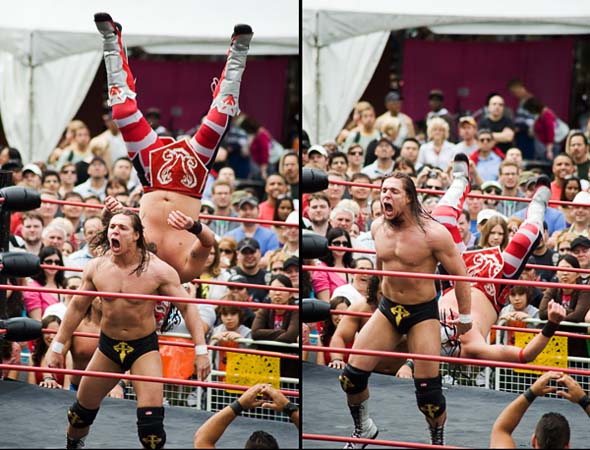 Those guys can really put on a show as they grab one another by the spandex and throw each other in the air or out of the ring. When they weren't wrestling, they entertained the crowd by heckling their opponents and flexing their enormous - and I mean enormous - muscles. The kids loved it, the parents loved it. Seriously... how could you not? By the end of the day, many were sporting their own lucha libre masks. 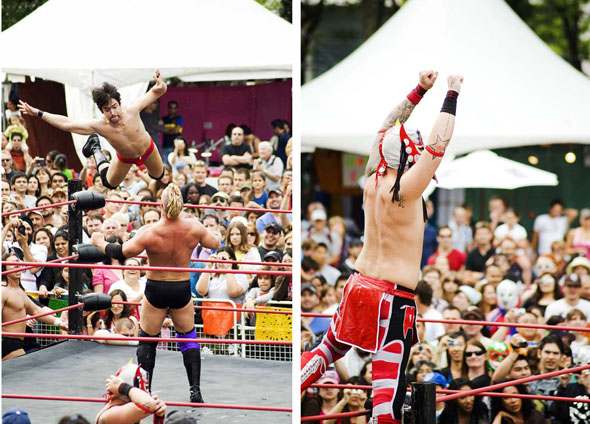 The festival also hosted numerous Mexican bands ranging from mariachi to ska to Mexican indie. The music was non-stop throughout the day as many spent the afternoon grooving to the popular and traditional tunes played by Viva Mexico Mariachi. Later that evening, the grammy-award winning CafĂŠ Tacuba had the place filled long before they were scheduled to play. 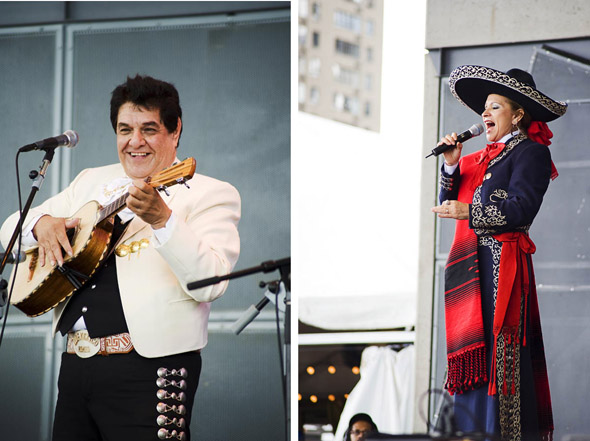 At around dinner time, I managed to grab myself a mouth-watering burrito at the teeming World CafĂŠ tent. The lineups were long, but every time I walked by the food smelled so good that I couldn't resist, and I think it was worth the long wait.

At the end of the day, the 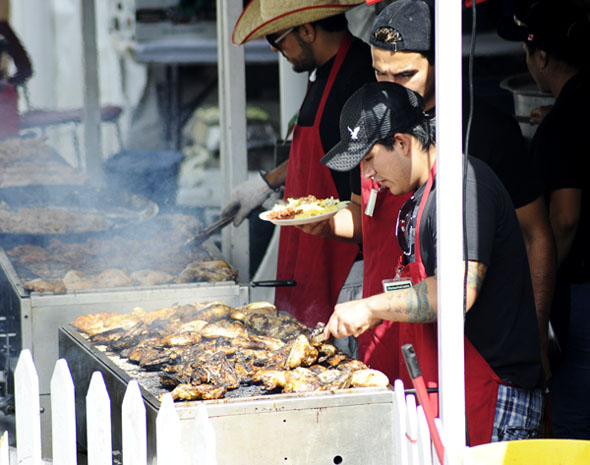 Mexico: Beyond Your Expectations festival was a success. There was good music, delicious food, and the wrestling was so much fun that I can only hope to see it again next year.