Back in 1982, E.T. was tops at the box office, "Mickey" was so fine that it reached #1 on the pop charts, and Rance Mulliniks was playing his first game as a Toronto Blue Jay. Bill Davis was the Premier of Ontario, and Art Eggleton the mayor of Toronto. Minimum wage was $3.50, and we were in the midst of a serious recession.

If the current economic nose dive continues, our lives will most certainly have to change some. We already have to work a lot longer hours to enjoy the many things the city has to offer. Don't believe it? Check out some examples. 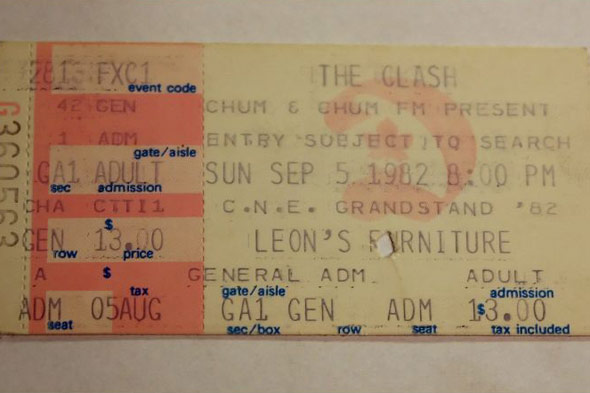 In searching for things to do in Toronto in 1982, I came across this old travel article written by none other than Margaret Atwood for the New York Times in 1982.

With the cost of living having gone up by such an extent, and an economy tanking before our eyes, I suspect that many Torontonians will be having a lot less fun and leisure and a lot more scraping for necessities.