Do We Need Another Apple Retail Mall Store?

Apple is opening another one of their retail stores in a Toronto mall this morning, branching north and east this time to Fairview Mall.

While hitting the malls again is probably a good move to further their brand, Toronto is still far behind other cities like New York, London and Tokyo which all have their own flagship store. Perhaps Toronto isn't enough of a world-class city in Apple's eyes to have opened a shop at Yonge and Bloor.

It appears that Apple is dragging their feet with the creation of Toronto's own flagship store. According to this map of future stores, Toronto will finally have one at 1 Bloor East by 2011. Don't hold your breath.

For the Mac faithful, an Apple store opening is a big event. Personally, I'd rather be entertained by Bill Gates and Jerry Seinfeld in a shoe store. 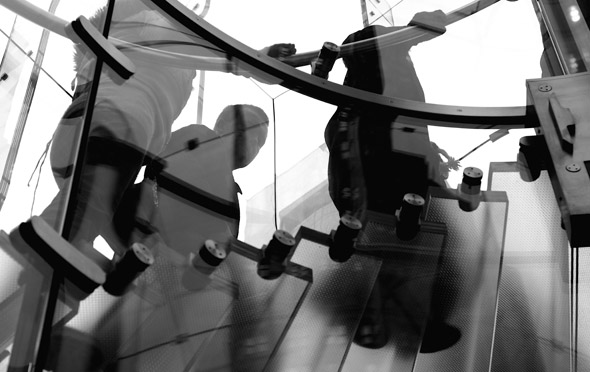 Many die-hard Apple fans line up hours before each store opening. Apple is known to give out free t-shirts to the first 1000 or so customers through the door. If you drink the Kool-Aid, you'll believe the hype and make a day's event out of it. Chances are, there's already throngs of Apple fanboys camped out there overnight.

While not quite like lining up for a film at the Toronto International Film Festival, it has its similarities. You get to hang out with like-minded folks, be they fans of a particular movie director, actor or (in this case) operating system.

The Fairview Mall store will be the fourth Toronto-area Apple store after Yorkdale Mall, Eaton Centre and Sherway Gardens.

Since Fairview Mall is situated at Don Mills subway station at the end of the Sheppard subway line, perhaps this will bring more commuters to the underused line. Or maybe it will lower some of the traffic at Apple's Yorkdale or Eaton Centre locations. 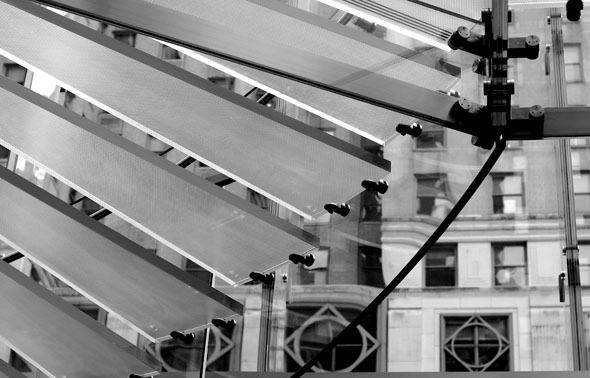 There's really not many independent Apple Authorized Resellers in the north-eastern stretch of the former North York. According to Apple's Reseller Locater, there aren't any within 500 km of Toronto. WTF?

Sure, Apple retail stores have their Genius Bar, One To One personal training and group workshops, but the lineups and service wait times -- not to mention annoying mall rats -- are something I'd rather do without.

Personally, I'd rather support the smaller, local Apple Authorized Service Provider. While they can't compete with the fancy displays and generally larger Apple inventory, they can more than make up for it with quicker turnaround in the service department. When your hard drive dies and you're told it can be fixed in five business days (unless you purchase their $100-a-year priority treatment plan) you're more likely to go elsewhere when your MacBook becomes your life you can't live without. 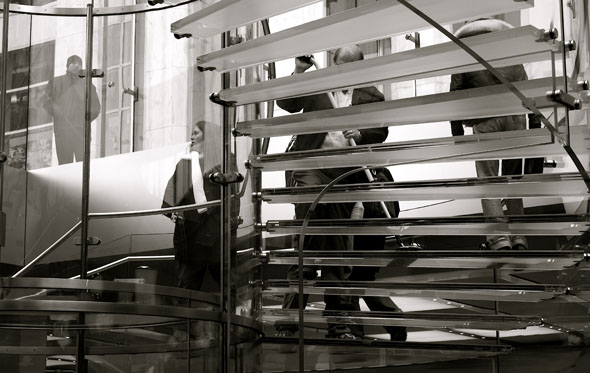 Incidentally, Apple is also opening its first store in Calgary, Alberta this morning at Market Mall, bringing them up to nine stores in Canada. At least we've got Japan beat there. By comparison, the UK just opened its 19th store.

Do you think having another Apple store in this part of the city is good for Apple users and good for Apple retailers? Are you eager for Toronto to have its own Apple flagship store like the beautiful one on Fifth Avenue in Manhattan?

Or would you rather be a PC?