Have you ever wanted to approach someone because their face or style has left you wondering what they were all about but you were too afraid to ask? 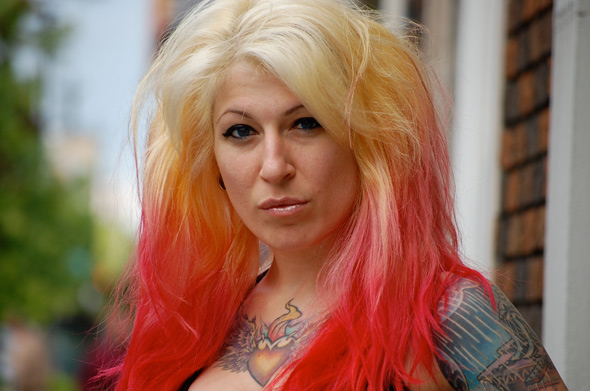 What neighbourhood are you from? The Junction

What do you 'do'? Editor-in-Chief for Rue Morgue Magazine

How long have you been in Toronto? My entire life. I was born in Toronto General Hospital in 1975, along with my twin brother. You don't get much more Torontonian that that!

I'm the Editor-in-Chief of Rue Morgue Magazine, an internationally distributed publication about horror in culture and entertainment. Our office is a 100-year-old funeral home in the Junction. It's our final resting place. My office is the former funeral director's office. It's pretty creepy cool.

It's my hometown, so I love everything about it.

Show them the house where Black Christmas was shot, try to get them down into the subway transfer station where Guillermo del Toro shot Mimic, show them High Park, go shopping on Queen Street, take them to the Rok Boutique or the Bovine Sex Club, stay up all night and send them home feeling like Toronto kicked their ass. 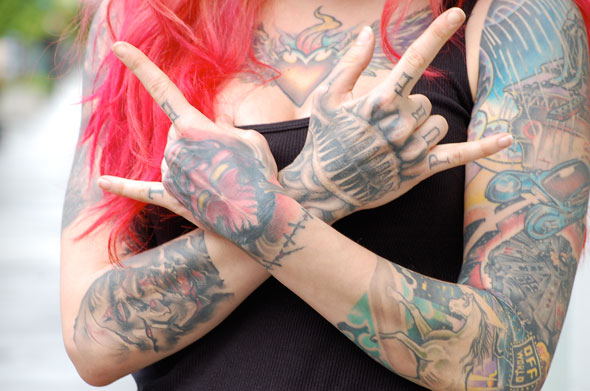