A private member's bill advocating the banning of smoking in cars carying children in Ontario sounds like a great idea, but will most likely go up in smoke and not pass into law.

On Wednesday a group of black school kids beat up a white kid, and on Thursday a group of white school kids swarmed and stabbed a black kid as retaliation - and they got the wrong guy. Welcome to 1950's Alabama, Toronto. Shameful.

An agreement between GO Transit and its unionized workers means that the looming strike has been averted. 905'ers and 519'ers that use the services to commute must be breathing a sigh of relief today.

The TTC will spend $9million on a training program that aims to reduce the number of on-the-job injuries that occur within the (seemingly more and more delinquent) organization. Maybe they should force their employees (a la Clockwork Orange) to watch these videos.

Last week it was Wasaga Beach, and last night it was downtown Barrie that lost historic buildings due to a raging fire.

And Toronto continues to be victimized by arson, prompting a police to issue a warning (PDF). 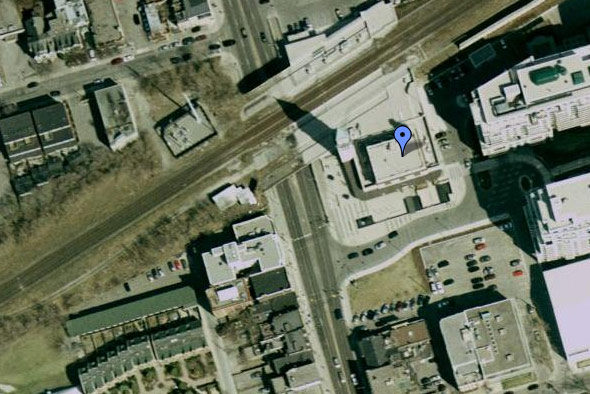