A bit of traffic mayhem ensued yesterday when switching problems caused a streetcar to come off the tracks and crash into another streetcar at Dundas & Spadina.

The head of the Art Gallery of Ontario isn't all that concerned about lawsuits filed against architect Frank Gehry. Structural problems at MIT's Strata building have resulted in the school having to fix his work.

The Canadian dollar is through the roof but only a few select imported booze products are dropping in price. The government-run monopoly that is the LCBO claims that it's powerless even though they have more purchasing power and leverage than pretty much any other buyer on the world market.

The man accused of being the GTA letter-bomber is also now being accused of trying to kill pretty girls by sending modeling agencies poisoned water.

The student tutoring program Pathways to Education is so successful that it's getting high praise and a nice injection of funding from the province. 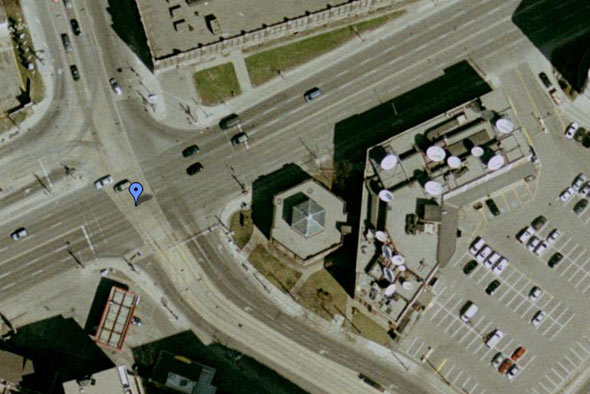