Photo: "Nuts to That" by blogTO Flickr pooler ethervizion.

blogTO has gone mobile. Now you can get the Morning Brew and all your other Toronto arts and culture, food, music, fashion, and events on the go!

A 13-year old high school student was ratted out and police confiscated a stun gun packing 200,000-volts of crippling juice. That's four times the power that police use to subdue unruly suspects! Was this kid a bully, or was he hoping to stop one?

Toronto Hydro's downtown core Wi-Fi network is not following other city's paths to failure, but instead is actually generating a profit. Their business model is unique, and monthly rates fair ($30). My guess is that they're getting a lot of tourists or business people linking up for their ludicrous $5 hourly and $10 daily rates.

Just one day into his appointment as Ontario's new Lieutenant-Governor, David Onley thinks we should revisit the issue of non-conventional medical treatments including medicinal marijuana. Lllllighta!?

Most people who have flown have experienced turbulence, but rarely does turbulence result in passengers bouncing off the ceiling, getting cut, and requiring ambulances upon landing. 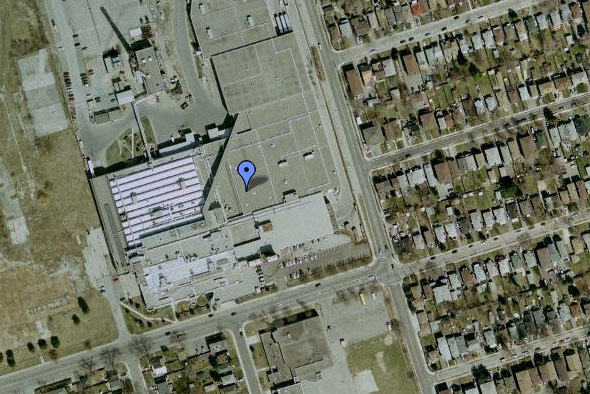