Summer refuses to retire, and the long-range forecast calls for temperatures in the 30s. This summer was the driest in over 50 years in the GTA, and with the trees in so much distress we may not have a colourful fall as a result.

The proposal to build a city-run casino as a revenue source has been quashed. Both the mayor and the premier have declared it not in the cards.

Call your city councillor and tell him you want to pay more taxes. That's pretty much the message Mayor Miller is taking to the streets in his latest push to mobilize residents in favour of increasing tax revenues and maintaining city services and quality of life.

The green bin waste program is now active across the GTA, after Aurora, East Gwillimbury, Georgina, King, Newmarket and Whitchurch-Stouffville launched it yesterday. Why it took 5 freakin' years to roll out is a mystery to me.

Holy torpedoes! Kids playing in a field just north of the city (in Maple) dug up a box that contained two small but active torpedoes from 1944. The bombs were taken to CFB Borden for proper disposal. 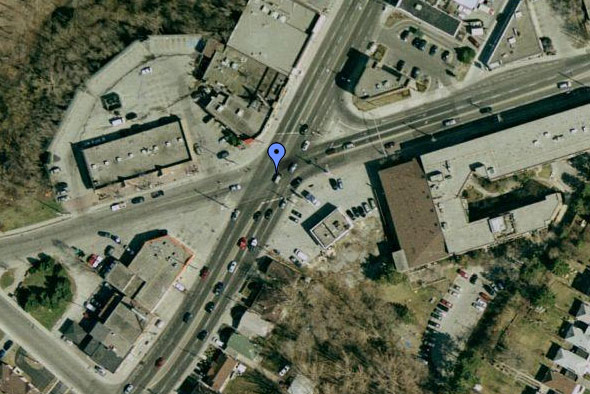