A Toronto Police officer was killed during an arrest attempt yesterday. The 22-year veteran suffered fatal injuries after he was thrown from a suspected airbag thief's vehicle.

Raccoons may be excited about the opportunity for feast, but homeowners should be aware of changes to garbage pickup schedules to avoid taking out the trash early or missing the pickup.

In the wake of the devastating bridge collapse in Minneapolis, an engineer insists that Ontario should be taking a closer look at its aging bridges to prevent similar incidents here. Many of the 530 bridges under the city of Toronto's control are more than 50-years old.

The Ontario Municipal Board has approved plans by Canadian Hydro Developers Inc. to commence the building of two wind farms near Toronto. An 86-turbine project near Kingston and an 88-turbine project at Melancthon, northwest of Toronto, will more than triple Canadian Hydro's wind power output.

He will play, he won't play. He'll practice, he won't practice. Scalpers and fans are scratching their heads and no one knows for sure if Beckham will play on Sunday.

A poll (inspired by yesterday's Morning Brew comments) after the jump... 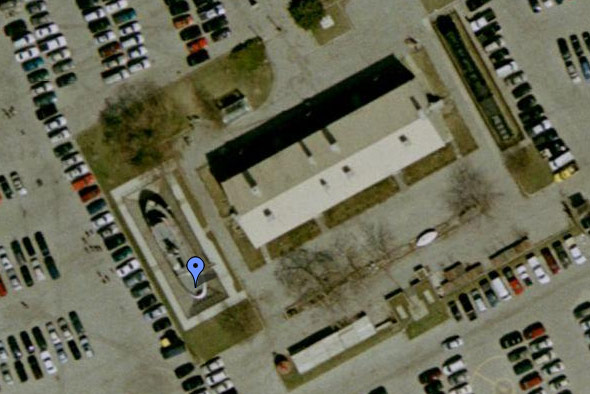