When it's as hot as it is out there this week, don't leave your poor children in the car! They could suffer from brain damage or even die, since the heat inside the car can reach deadly levels.

The same applies to pets. Leaving your dog in the car could result in you being handcuffed to your vehicle and beaten by angry passersby.

Over 200 arson incidents in Toronto this year have caused over $2.5 million in damages. A forensic psychiatrist thinks the recent spate of arsons may be the deeds of a (gasp!) psychopath.

Grade 8 girls will soon be given the opportunity to take part in a province-run immunization program that targets Human Papillomavirus (HPV), which is responsible for cervical cancer (the second most common form of cancer in women).

The Ontario Lottery and Gaming Commission will soon introduce new rules that prohibit its employees from playing. They also plan to hire full-time retail inspectors to keep an eye on potential cheaters. 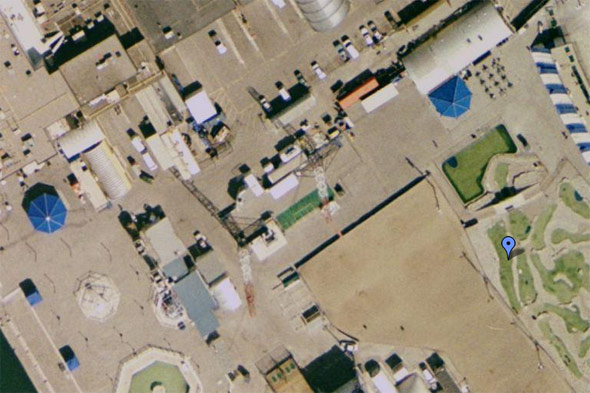