The wanted man who was on the lam for the alleged killings of three Ontarians has finally been apprehended. Jesse Imeson was tracked down in the woods behind a cottage in Quebec after police were tipped off by the alarmed cottager. Many Ontarians will be sleeping better now.

A major heatwave is in full effect. CityNews offers advice on beating the heat, and Toronto Public Health lists public places where you can cool off. Hopefully the power holds up.

Frequent users of the 407 ETR (those who travel at least 400 kilometres/month on the highway) have been saving money on tolls and been getting gasoline credits. It's still far too expensive to justify for many people.

Soccer fans that have been waiting all summer to watch aging superstar David Beckham take on the Toronto FC at BMO Field may be SOL. He's got a bad ankle that may keep him on the bench, and piss off scalpers and people who've already bought tickets from scalpers. 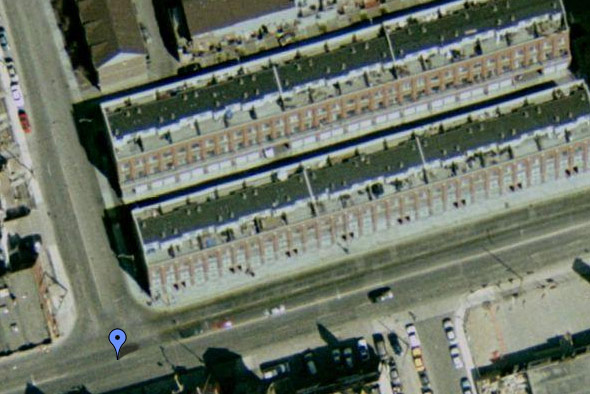