A potential arson was thwarted. As would-be BT studio audience participants lined up overnight outside of the ChumCity building, they saw a man lighting a fire and reported it to police, who quickly apprehended the suspect. My gut feeling is that this is not the serial arsonist that's been plaguing the city.

Ontario is getting new GO buses courtesy of the provincial government. Queue the onslaught of complaints about the aging TTC fleet...

Hydro rates will be going down in the fall. Much like with gasoline pricing, with all the ups and downs it's becoming difficult to remember what 'normal' rates were.

Toronto Police are looking to the public's help by once again posting evidence to YouTube. Police hope this voice recording, taken just before a killing, can help the investigation.

If you're in the mood for an even more chillingly disturbing story, check out the details that are being revealed in this trial involving a Toronto-area woman who was possibly entombed while she was still alive. 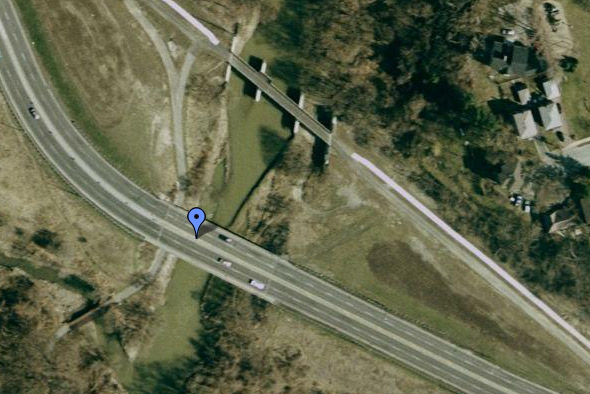