Panhandlers who were arrested for the killing of a man on the street (who refused to give) apparently entered Canada illegally from the US and brought a history of trouble with them.

Two brothers have a dream to transform Wasaga Beach into an upscale, year-round destination complete with themed restaurants, condos, hotels, and a monorail. Sweet rims!

Dodgy daycares are being exposed online thanks to the latest effort by the provincial government to help parents get good care for their squawking kids.

Is tubing really that dangerous a sport? More people get hurt or die while tubing than one might expect.

FIFA has slapped a Chilean player with a suspension and fine, and pointed to team misconduct for the clash with the referees (and later police) that made international headlines. 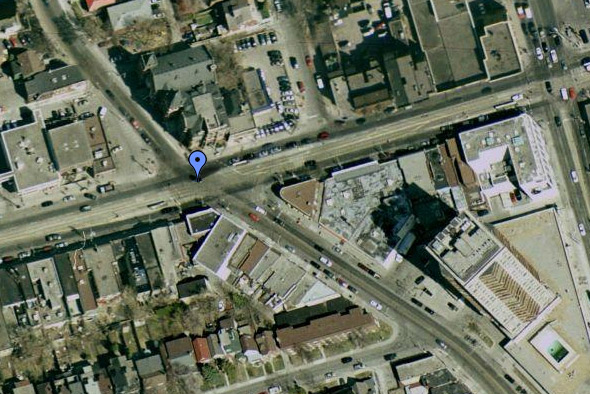