The city's highly problematic budget woes have brought a familiar, winking face out of the woodwork. Mel Lastman thinks the proposed city service cuts are "completely stupid" and that despite fans begging him to run for office, he'd rather continue to sell furniture.

Once again the question of imposing an outright ban on panhandling is resurfacing, following an attack that killed a man on the weekend. Four suspects will have their assault charges upgraded to murder charges.

A man was shot but will survive his very real bullet wounds, and a couple of young girls on a soccer pitch were shot with a pellet gun by a punk hiding in the bushes.

Ontario will be planting 50-million trees by 2020 to help battle climate change. Some fresh air is certainly a welcome change! 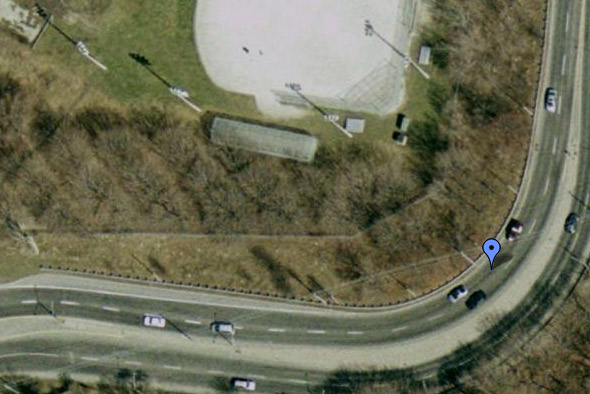 Yesterday's answer: The burnt down church on Shaw, north of College.