The city celebrated the life of one of its greatest citizens yesterday. August 12th was officially declared Ed Mirvish Day.

A Mexican herb that's legal to purchase here and that has hallucinogenic properties is causing concerns in small-town Ontario. According to Hanover's mayor, salvia divinorum is not well understood, and should face stricter regulations.

We're only learning today about a rather disconcerting incident that occurred weeks ago. An OPP officer pulled over a swerving van near Barrie to find out that it was an unmarked Toronto police van being driven by an intoxicated Toronto police officer.

Public school safety consultations were held this weekend in the wake of the Jordan Manners death, but only a handful of parents attended.

Did you know that registering your bike on this handy website might help you get it back if it's ever stolen? 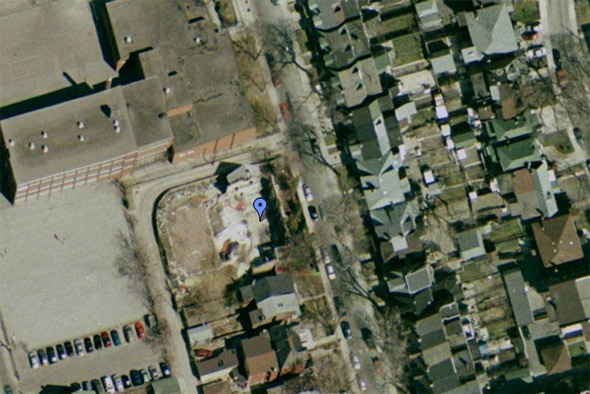