The air quality in this city is so poor that it's slowly killing us. Will Toronto become the first city in North America to force small businesses to monitor and disclose their pollution figures to area residents? It should.

The water quality in the Great Lakes is so poor that it's quickly contaminating fish stocks. Does knowing that over 20 municipalities still dump untreated raw sewage into the lakes make you think twice about eating the fish? It should.

A Toronto police officer is one of several people charged in a series of coordinated drug raids in the GTA. He's accused of abusing his powers to assist them in a botched kidnapping, and to carry out extensive drug smuggling. They can't all be good.

Professional racing driver Paul Tracy will be appearing in an anti-street racing campaign. Also, the Toronto Grand Prix is this weekend, so be aware of road closures.

Signe McMichael, co-founder of the McMichael Canadian Art Gallery in Kleinberg (and the unofficial home of the Group of Seven) has passed on. 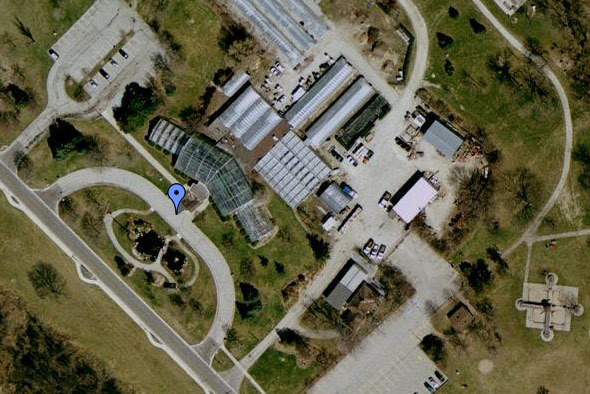