Incidents of Canada Day fireworks being used as weapons (dĂŠja vu) have us wondering if we shouldn't have tougher penalties on their illegal sale (rather than getting tough on punks who use them as weapons). I think we should start by making an example of the jerk who burned this little girl.

The fire marshal and police are investigating what may be a serial arsonist in the Bathurst & Dupont area. Seven properties within the area appear to have been set ablaze early Monday.

Incidents of street racing that are continuing to plague our roadways have some people pondering the return of photo radar, and introducing speed limiters on large trucks that would cap them at 105km/h..

The iconic and unusual truck-busting-out-of-the-wall CityTV sign at the former CHUM building may be gone as early as today, but the reaction from the public is nothing like it was for the Sam's sign. 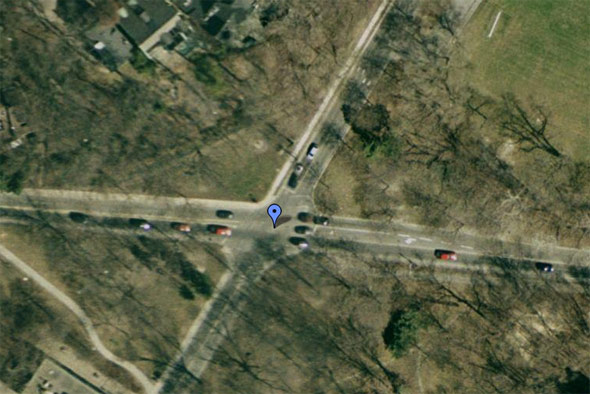