Photo: "Get off my goddamn lawn!!" by blogTO Flickr pooler ethervizion.

The Ontario Human Rights Tribunal finally came to a ruling (after 2 years of court proceedings) that TTC operators will be required to call off all stops on surface routes. This comes after a 10-year battle to force the same on subway routes. The fact that the TTC fought this is rather pathetic, completely wasteful, and makes them look like totally lazy/insensitive unionized assholes.

A Toronto police officer has been off work for 2 years and waiting an appeal after being convicted for assaulting an innocent person. While he continues to be paid his $70k salary, our public libraries go without new books.

While Toronto police are being forced to make huge spending cuts, Premier McGuinty is slapping Mayor Miller in the face once again by announcing that the OPP will spend $26 million to hire 200 new officers.

The Ontario citizenship minister Mike Colle resigned yesterday, after an audit revealed that the ministry gave out excessive funding to various ethnic groups without need or accountability. The Ontario Cricket Association, a $1million grant recipient, should stay quiet or they may have to return those gold-plated bats and clubhouse caviar. 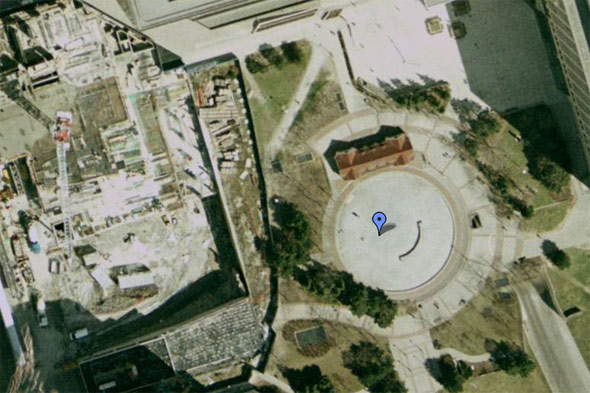