If you had to pay for your sewage by volume, would you dump less waste water? Aside from addressing the decaying state of much of Toronto's water piping infrastructure, a recent report also suggests that we consider new pricing schemes for usage and waste.

A renovator working on an old house in the Queen/Broadview area made a shocking discovery last night. Between the walls, he found a mummified baby's corpse wrapped in newspaper dating back to 1925.

For the last few weeks, Torontonians have been reminded how strapped the city is for cash. City workers, however, are not buying the idea that they should be taking pay cuts or be forced to use unpaid time off.

Meanwhile, the Premier is once again chided city council's deferral of proposed new taxes and reminding us that the province will not be bailing us out. Instead, McGuinty wants to wait until February, for the completion of a review panel that aims to assess city spending.

There's a suspected repeat killer on the loose. Police believe the 22-year old is armed and dangerous, and responsible for the murder of a bartender in Windsor last week, and the killing of an elderly couple in Grand Bend. 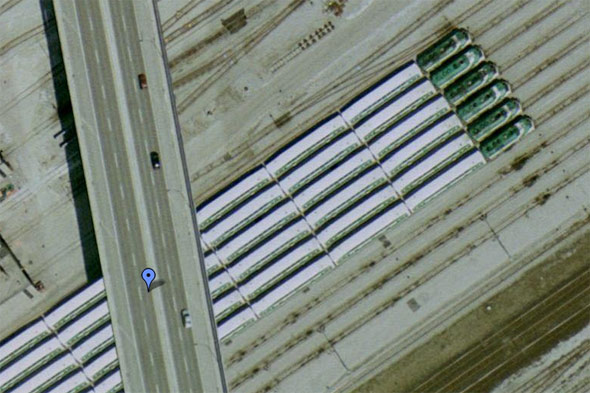