While watching the nightly news might suggest that Toronto is a dangerous place, StatsCan numbers may suggest otherwise. Crime rates are down across the country and Ontario and Toronto are particularly low.

Sometimes people find themselves in the wrong place at the wrong time. Yesterday a tractor trailer plowed into a crowded bus shelter in Scarborough, killing one person. Charges are likely.

Might chronic gamblers and tourists be the solution to the city's financial woes? The city is considering developing and operating a massive casino at Woodbine to bring in more cash. Extra city spending money most certainly shouldn't come from city councillor's own pockets, right?

The league sees how well their newest expansion team is doing, and as a result Toronto has been granted the 2008 MLS all-star game. This city is quickly becoming a soccer city.

Conrad Black should learn today whether he'll be out on bail or remanded to custody until his November sentencing. Regardless of that outcome, the NDP are calling for his Order of Canada to be revoked. 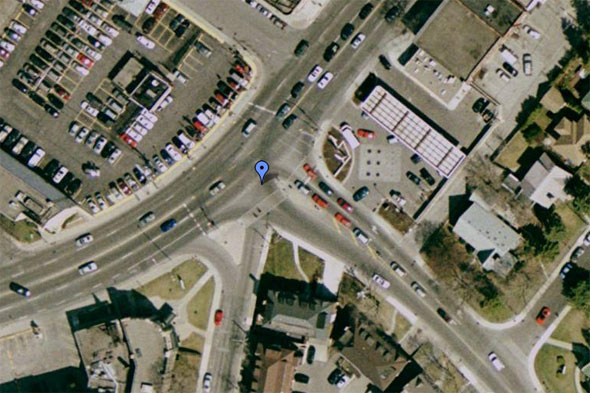