If yesterday's sweltering heat wasn't enough of a warning, the City is alerting residents that we're in the middle of a heat wave where temperatures will hover around 30C. Which was definitely bad news for some residents in the east end whose power was cut off yesterday because of a blown transformer. A sign of electrical failures to come?

Of the $84 million that the Toronto District School Board gets for ESL, they're spending only half of that on English programs for newcomers. The rest is spent on essentials like heating schools. Which, instead of simply causing an outcry by MPPs, should actually spur them into giving schools more money for facilities and maintenance.

Whether Porter Airlines succeeds or not, the Toronto Port Authority says that the island airport is here to stay. Which doesn't quite make sense if Porter fails: if you have no one flying out of the airport, how are you supposed to keep it afloat?

Before you tuck into your Reese's at lunch today, be sure that it wasn't effected by a recent salmonella scare at a local Hershey plant.

A jewelery store heist and subsequent car chase rocked a quiet neighbourhood north of the city yesterday, while making a fourth grade teacher a hero at the same time.

Police have released security video in connection with last weekend's shooting in Rexdale, which you might see on the TTC under their new 'underground alert' system coming to subway monitors.

Ah, and the city's busy today...here are a few other topics being discussed in Toronto: introducing a new eco-tax on electronics as part of a new recycling plan, solidifying a policy making breastfeeding in public an accepted activity, and spending $260 million on creating a new smart card system for the TTC. Your thoughts? 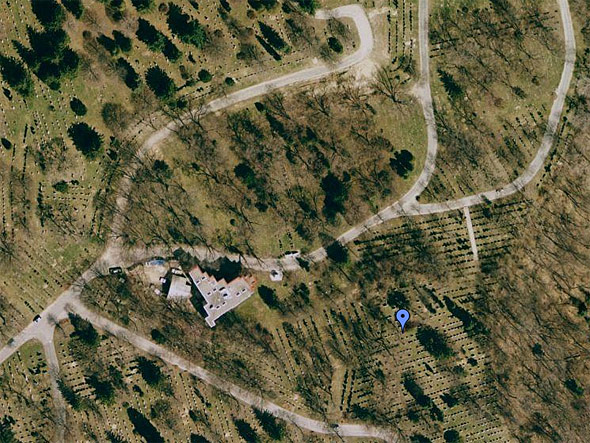