A Toronto man scooped Ontario's single largest lottery winning - $37million. He won't be single and living in a rooming house for long, but will continue to play Chess.

A woman with 30kg of cocaine in her luggage is being called the biggest drug mule ever caught at Pearson airport. Her five-year old son was her travelling companion.

Ironically, the apartment building with the most number of issued maintenance work orders in Toronto is property of the City of Toronto.

A botched mid-day jewellery heist led to a gun battle between the robber and police, and it happened in a schoolyard. The suspect then carjacked a van and crashed it before being apprehended. 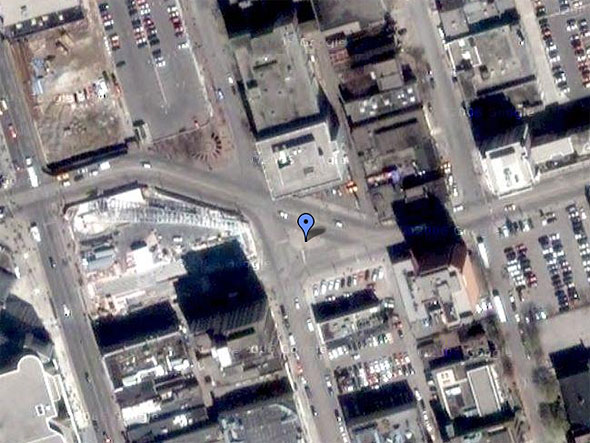