Steamwhistle brewery is reluctantly preparing for a new roommate at the historic Roundhouse building. Why? Because it's Leon's (the discount furniture store) that is slated to move in. I can't think of a much tackier tenant for the historic location.

Crime on the TTC was up significantly in 2006, compared to previous years. Thefts of high tech mp3 players and cell phones, and large busts in token counterfeiting are partly to blame for the spike. Maybe it's time to break out the less-appealing cassette walkman for the commute.

The province is giving Toronto Police Services $5million to form a comprehensive strategy and response team to fight violence and crime in the club district. This should help complete the phrase "lights, cameras, action!"

It sounds like a scene from a Hollywood movie about L.A. gang bangers, but it's happening for real, right here in Toronto. A hail of bullets coming from a silver Mercedes SUV killed a 19-year old and injured three others in north Etobicoke's Jamestown community. The shooters are yet to be arrested. 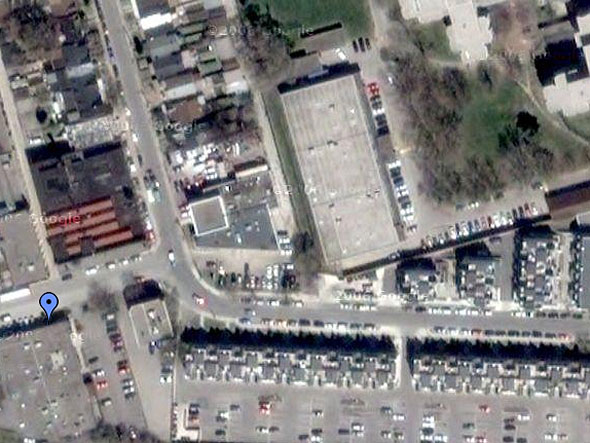