If you liked Google Maps before, you're gonna love them now! A few days ago Google Maps got a tremendous satellite imagery update which happens to include Toronto. Exciting news for this poster: I've long used the satellite view to scout out cycling shortcuts that bypass busy roads and estimate lane width on unfamiliar streets, and the new stunning resolution of 50 cm per pixel will make that job much easier.

After the jump are some images that demonstrate the awesomeness of the new maps: bits of High Park, Pearson Airport, and mysterious circles near the Humber and the Lakeshore which look suspiciously like an alien-breeding facility. 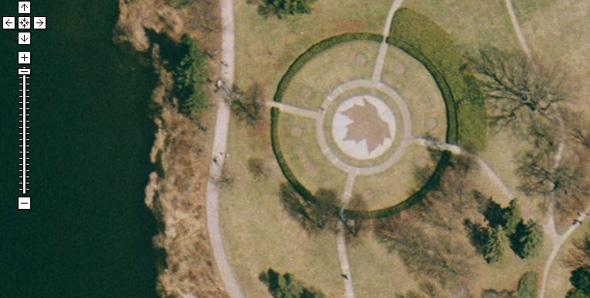 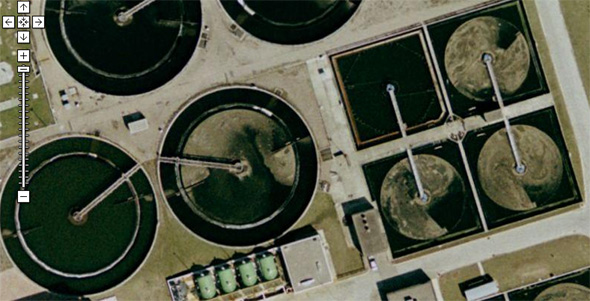