Your morning news roundup for Tuesday May 8th, 2007:

Rabbit stew, rabbit gumbo, rabbit pate, rabbit fried rice... despite the temptation, don't be trapping them rabbits. Backyards in the GTA are seeing a significant boom in bunny population and experts are attributing it to a decline in fox population.

Cute little furry animals may not be the only new addition to backyards in Ontario. Proposals for eight new nuclear power reactors have been put forth - that's four times more than the government unveiled last year in their 20-year energy plan.

Why am I coughing up brown today? The Air Quality Health Index is coming to smog prone Toronto for a trial run. The AQHI is a 10-point measurement scale that aims to quantify how ground-level ozone, particulate matter, and nitrogen dioxide affect human health.

Sick Kid's Hospital is the first in Canada to "move back to a standard uniform for nurses". Sounds pretty nurse kinky, doesn't it? It's probably not what you're thinking though. Have a look at their new "professional, but casual, comfortable and cool" work wear. 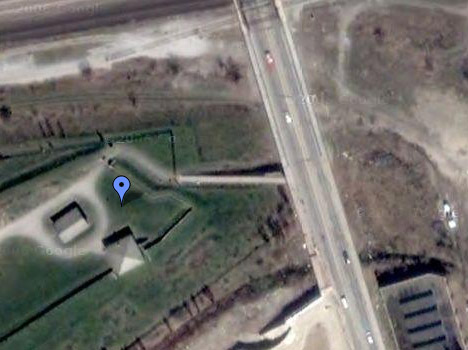