Two 17-year old teens have been arrested following last week's fatal Jane/Finch-area high school shooting. Classes are also to resume today at the school. More details are sure to trickle out in due time.

The city wants to take a closer look at the impact of panhandlers on tourism, and will launch a 2-month fact-finding study in an attempt to identify income and health issues amongst beggars and work with business owners and police to understand the financial and safety implications as well.. On Friday, a man was assaulted by a panhandler after refusing to give spare change.

City Council voted 21-9 in favour of moving forward the $5.5million conversion of the downtown club Fez Batik into a homeless shelter, despite the many controversies and anticipated problems the location may pose. We'll likely be hearing many "I told you so's" in the not too distant future. 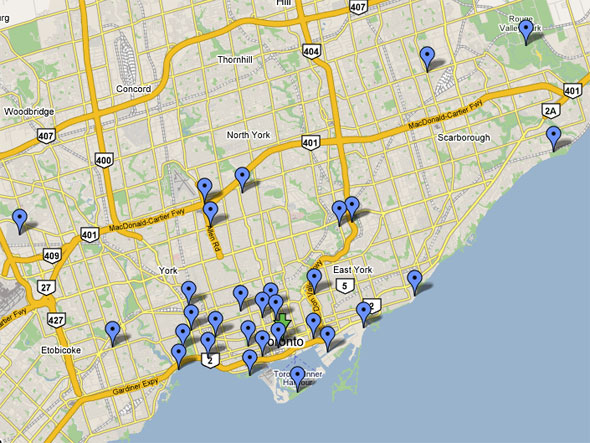 We've seen 29 Crossroads so far, and covered a lot of ground. This week, all 5 Crossroads are meant to challenge your knowledge of areas outside the core, and in some cases outside of Toronto proper. How well do you know the outskirts? 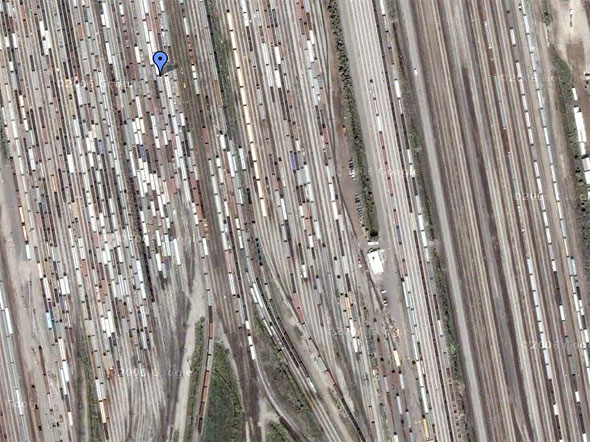 Recognize this location in/near Toronto? Post your answer in the comments, and check for the answer in tomorrow's blogTO Morning Brew.