Your morning news roundup for Thursday May 24th, 2007:

Tragedy has struck C.W. Jefferys Collegiate. Classes are cancelled today and grief councillors are present following the fatal shooting of 14-year old 15-year old high school student Jordan Manners. Police are looking for any information the public can provide, and don't yet have a suspect or a murder weapon.

Webcams and peer pressure can be serious trouble. Many teen girls are being convinced to strip online, according to findings of recent UofT research.

Workaholics are younger these days. A StatsCan study has revealed that our teens are under a lot of pressure. Canadian teens have more paid and unpaid work, sleep less, and have high stress levels perhaps exceeding that of some adults.

Many cranes will be motionless. It's building season but heavy equipment operators are striking over wages, which could mean that major construction projects like the AGO expansion and the Ritz-Carlton condo projects could be delayed.

Toronto's inaugural Just For Laughs festival has headliners. Deal or No Deal's Howie Mandel, The Late Late Show's Craig Ferguson and American comedian George Lopez are all slated to appear. 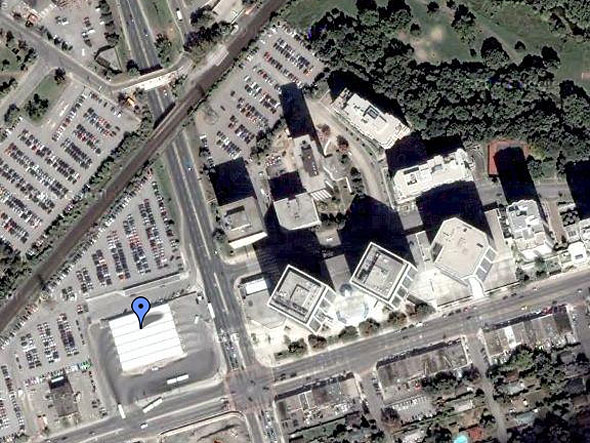 Yesterday's answer: Industrial stuff down at the Leslie St. Spit.