Your morning news roundup for Wednesday May 23rd, 2007:

Should living politicians (not to mention controversial) be able to have streets named after them? This very question is cause for heated debate at city hall.

A four-day anti-idling blitz is underway. All last year enforcement officers gave out over 1000 warnings and issued just 66 tickets. Let's hope this blitz isn't as soft.

New York City taxis are shifting to hybrid vehicles, but whether or not Toronto could do the same anytime soon is questionable. Want to become a millionaire? Make an affordable hybrid Crown Victoria, now.

Apparently stealing from the dead is more common than one might imagine. Hundreds of bronze urns from tombstones in a Toronto cemetery have disappeared. I suppose they're easier to transport than a 5-metre tall statue.

The costs of garbage removal under the recently proposed "pay as you throw" model have been estimated, with the average household expected to pay $62 more annually for the service. If you're frugal with your garbage production and recycling habits, however, you won't likely pay much more than you currently do. 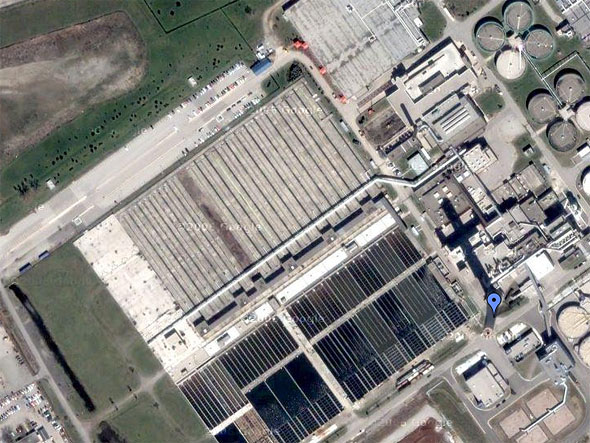