Thinking of getting away for the long weekend? Start thinking about your travel plans, as Greyhound workers are threatening to go on strike tomorrow.

Mayor Miller has rallied mayors from across North America to join Toronto's green plan; now we just have to make sure our city lives up to all the talk.

It's not the sky that's falling: it's just chunks of concrete off of downtown skyscrapers. A part of the financial district remains closed this morning after pieces of First Canadian Place came crashing to the ground

A Toronto school principal has been charged with criminal harassment after police called him "the consummate stalker." Makes you wonder what the kids are learning in school.

Next time you're look for a place to score your next fix, try asking your grandma. Senior citizens in this country represent a growing group of recreational drug users. 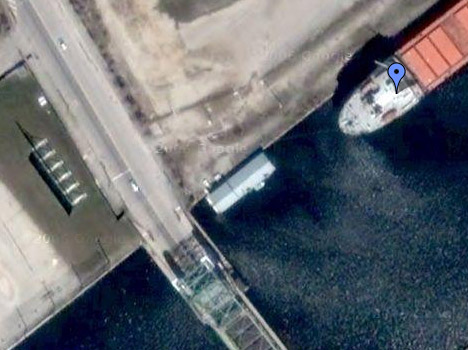