Why try and predict the weather when it's so easy to get it wrong: in today's forecast, Toronto is expecting rain, sun, heat and cold. That about sums it all up.

If you were late for work this morning, blame it on a truck that rolled over on the 400, causing delays in traffic across the city.

Delays on the streets may cause road rage, but one driver took it too far: the police are calling an accident in Pickering yesterday a case of attempted murder-suicide.

The Ontario Arts Council honored six Ontarians at the Gladstone yesterday for the K.M. Hunter Awards.

Toronto's had its share of weapons problems: first guns, then knives. Now, a man is being charged with beating his father to death with a hammer.

If they told you it would reduce the risk of cancer, would you be willing to pay a bit more for your dry cleaning? Cleaners across the city don't think you will. 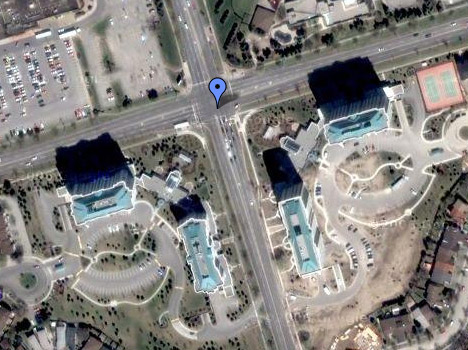