If your new condo move-in date gets pushed back, blame Mario and Luigi. A strike by plumbers may have an effect on developer timelines, and the core of the issue boils down to a few dollars per day in parking stipend.

A Mississauga high school rugby match turned tragic after a violent off-field altercation between two members of opposing teams. The result: a 15-year old is not expected to live, and a 16-year old is likely going to face homicide charges.

What the heck is the mumps? A disease that we've all but forgotten due to near eradication via vaccination is back, and a couple of cases have been confirmed in Toronto. People in their late teens and early 20's are most susceptible, and are also most prone to the act of smooching.

Would a dedicated lane for transit buses help relieve traffic and pollution problems on the DVP? That's the proposal being considered by city council, and it sounds good to me. 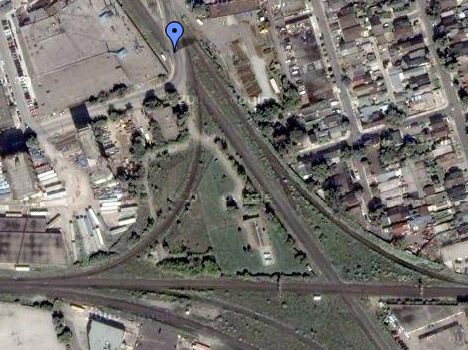 Yesterday's answer: The Gooderham & Worts building in the Distillery District.