Careless smoking can lead to disaster, but so can standing up to bullying. Apparently both can result in your home going up in flames.

The pilot program that put video cameras in 18 police cruisers isn't going so well so far. Equipment failures are a problem, and the systems will not be fitted in the entire fleet until more reliable equipment is found. You won't be seeing your rebel neighbour appear on "Cops" any time soon.

Police surveillance cameras are back up this morning in public spaces in Scarborough's Malvern residential community, and in the downtown entertainment district. Don't pick your nose or stab anyone if you want to avoid embarrassment or arrest, folks.

The TTC wants your opinion on the cleanliness of the service vehicles and property. A customer survey is expected, so take advantage of the opportunity to speak your mind.

If I told you to call 1-800-pre-teen, what would you expect to be greeted with on the other end of the line? The US-based phone sex line number is getting out to young people in the city, and Bell Canada says that there's nothing they can really do about it. 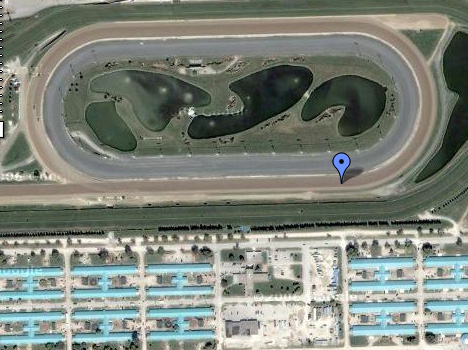 Yesterday's answer: The Ontario Food Terminal, at The Queensway and Park Lawn Rd.