Early looks into the investigation of the fatal TTC tunnel accident are pointing to human error, and TTC union president Bob Kinnear isn't ruling out another wildcat strike prompted by safety concerns. Is an isolated, freak accident justification for shutting down the city transit system?

A house fire near Kennedy and Lawrence may have been started by a Molotov cocktail thrown through the window. That's a scary, scary thought.

The Boxing Day murder case is under way, and the Crown's key witness is afraid that he'll be targeted and killed if he is forced to testify. Details of the fighting and gang rivalry that led to the shooting remind us that Jane Creba was an innocent bystander in an incident that points to a much greater problem of youth violence.

American politicians are pushing to turn the "don't throw your junk in my backyard" phrase into law. The 350 truckloads of Canadian trash that end up in Michigan may soon have to remain somewhere in our backyards. 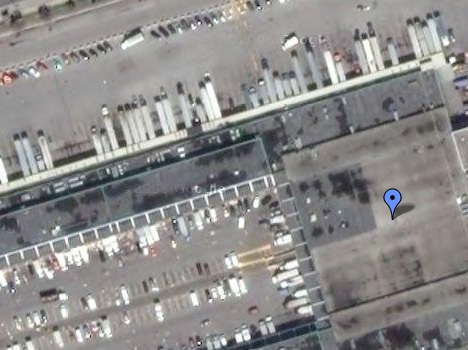